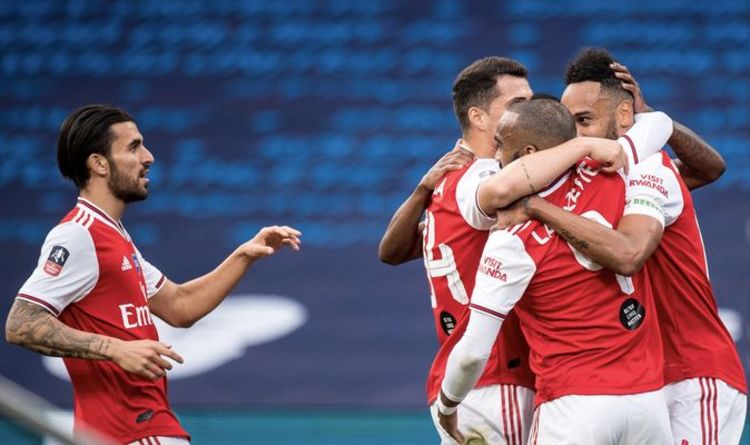 Another brilliant performance from Tierney, who intercepted numerous thrashed balls across the box to stop City players getting on the end of them. He then put a brilliant ball over the top for Aubameyang’s second.

Not in his natural position but performed well and drove with the ball positively whenever he went on a run.

Looked smart in midfield, few nice turns and just what Arsenal needed with the pressure they faced at times.