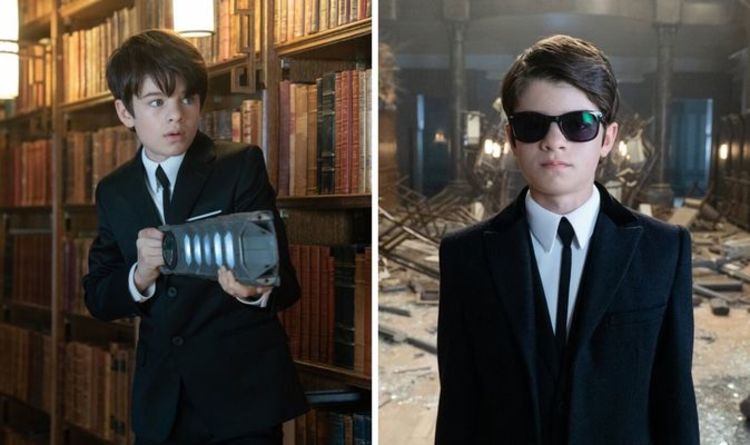 When is Artemis Fowl coming out?

Artemis Fowl will be made available on Disney Plus, meaning only subscribers will be able to watch it.

For those who don’t have Disney Plus, fans can begin subscribing with a seven-day trial, which can be cancelled at the end.

What is Artemis Fowl about?

The official synopsis reads: “Based on the beloved book by Eoin Colfer, follow the journey of 12-year-old genius Artemis Fowl as he finds himself in a battle of strength and cunning against a powerful, hidden race of fairies who may be behind his father’s disappearance.”

The young boy is a descendent of criminal masterminds, and enlists the help of his faithful servant, a dwarf, and a fairy to track down his father.

As the story unfolds, however, it seems his family has stolen something precious from the fairies, leading Artemis down a path of enlightenment about his family.

Who is in the cast of Artemis Fowl?

The biggest name in the cast is Dame Judi Dench, who plays Commander Julius Root, the commanding officer in the Lower Elements Police, while Sir Kenneth Branagh directed the movie.

Is there a trailer for Artemis Fowl?

There is a trailer, in which Artemis is seen gathering together his friends in order to find out the truth of what happened to his father.

While the film would have had a big cinematic release, the hope is the take-up of subscriptions is big enough that perhaps further Artemis Fowl books are adapted.

Artemis Fowl arrives on Disney Plus on Friday, June 12 at 8am in the UK