Artificial intelligence warning: AI will know us better than we know ourselves 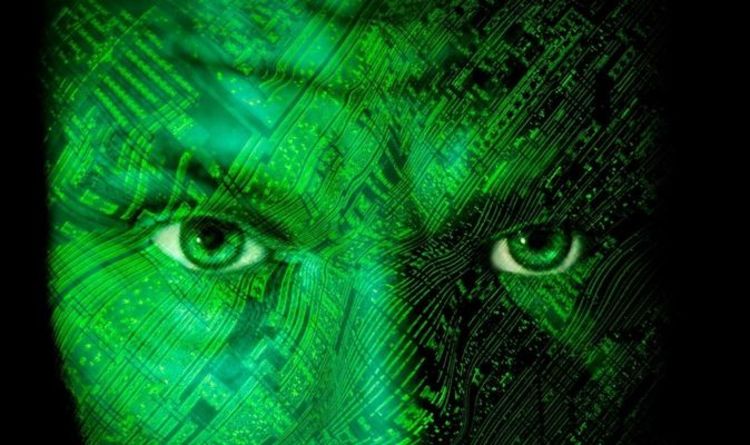 AI, the term which essentially allows robots to teach themselves, will go against all of western society’s ideologies and is a dream for a totalitarian, a leading scientist has warned. Governments which become armed with AI will be able to monitor its population fully and use algorithms to predict, and ultimately tell people, what they want.

Machine learning algorithms are already used by big tech companies, who can then sell this on to third parties.

When governments fully adopt this, it will be the end of western ideologies, according to Simon McCarthy-Jones, associate professor in clinical psychology and neuropsychology at Trinity College Dublin.

Mr McCarthy-Jones wrote: “Individualistic western societies are built on the idea that no one knows our thoughts, desires or joys better than we do.

“And so we put ourselves, rather than the government, in charge of our lives.

“We tend to agree with the philosopher Immanuel Kant’s claim that no one has the right to force their idea of the good life on us.

“AI will change this. It will know us better than we know ourselves. A government armed with AI could claim to know what its people truly want and what will really make them happy. At best it will use this to justify paternalism, at worst, totalitarianism.

“Every hell starts with a promise of heaven. AI-led totalitarianism will be no different. Freedom will become obedience to the state.

“Only the irrational, spiteful or subversive could wish to chose their own path.”

Mr McCarthy-Jones believes the best way to protect ourself from an AI-led totalitarian future is to not be so open about our private lives on social media.

This way, the scientist argues, machine learning algorithms will not be able to predict, and thus tell us, what we want.

“From our Facebook likes, AI can predict our religious and political views, personality, intelligence, drug use and happiness.

The longer text, or at least the surviving fragments of it, describe Balaam's vision of divine destruction by the gods. Professor Meyer believes the pagan...
Read more
Science

Not only does the new Nanobag series set out to be the lightest, most portable and strongest bags on the market. The series also...
Read more