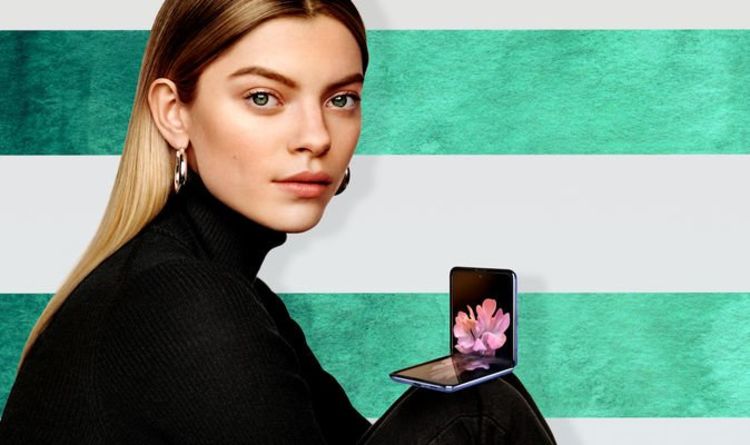 Motorola has rubbished claims its revived Razr can only withstand 27,000 folds – around one year of use for most smartphone users, if the latest research around the number of times most people pick-up and check their handset each day are to be believed – before the pliable OLED display shows signs of serious damage.

CNET conducted the ill-fated durability test on the brand-new foldable, which has the same flip phone design as the original Razr from the mid-00s but switches the alpha-numeric keypad for a single uninterrupted folding touchscreen, using a FoldBot device. After thousands of rapid-fire folds over the course of three hours, the hinge on the new Razr kicked the bucket. However, Motorola says the FoldBot, which is built by a firm called SquareTrade, put “undue stress on the hinge” by not allowing the foldable smartphone to “open and close as intended”.

The full statement from Motorola reads: “Razr is a unique smartphone, featuring a dynamic clamshell folding system unlike any device on the market. SquareTrade’s FoldBot is simply not designed to test our device. Therefore, any tests run utilising this machine will put undue stress on the hinge and not allow the phone to open and close as intended, making the test inaccurate.”

Of course, it makes sense that a robot that wasn’t designed to close-and-open the Razr for hours on end might not provide the optimum conditions for the fold… but then again, smartphones are some of the most abused technology we carry around with us – surely Motorola doesn’t think there won’t be any “stress” when you angrily snap the Razr closed to dismiss a heated phone call, or flip and shut the handset to kill some time during a particularly tiresome meeting?

Motorola hasn’t provided an exact number of folds that its reinvented Razr can withstand, unlike Samsung that claims its Z Flip can survive 200,000. However, Motorola says the Razr – which comes with a hefty $ 1,500 price tag in the US and starts from £94 a month exclusively on EE in the UK – should be functional for at least two years. It will also offer a one-year warranty for any “defects incurred during normal use.” So, that’s reassuring, right?

Motorola first unveiled the redesigned flip phone in November 2019. It has a 6.2-inch folding plastic display, so that it takes up much less room in your pocket.