As Microsoft advises millions to buy a new Windows 10... 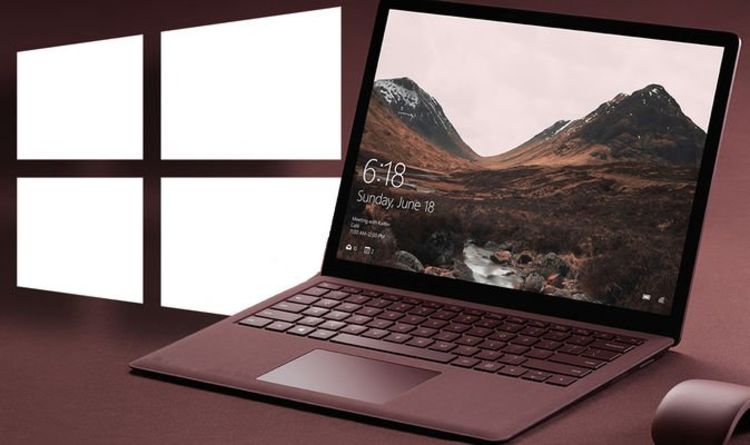 There’s a massive few days ahead for Microsoft with the US technology firm making a very controversial change to one of its most popular operating systems. From Tuesday, January 14, Microsoft will stop supporting Windows 7 and that means anyone still using this desktop OS will face a much bigger risk of cyber attack and computer-crashing software bugs.

“If your PC is running Windows 7, it will no longer receive security updates. Therefore, it’s important that you upgrade to a modern operating system such as Windows 10, which can provide the latest security updates to help keep you and your data safer,” Microsoft said in a statement.

To avoid these digital nightmares the best option is to start using the latest version of Windows 10 but for many, that may mean a trip to the shops to buy a new PC.

In a recent warning, Microsoft issued advice that states upgrading to a new machine is the best way to switch to its latest software.

In a post on its website, Microsoft confirmed: “For most Windows 7 users, moving to a new device with Windows 10 will be the recommended path forward. Today’s PCs are faster, lightweight yet powerful, and more secure, with an average price that’s considerably less than that of the average PC eight years ago.

“We recommend that you don’t install Windows 10 on an older device, as some Windows 7 devices are not compatible with Windows 10 or could experience reduced feature availability.”

So how much will this upgrade cost you?

There are many deals in the January sales which make buying a Windows 10 machine a little cheaper than normal.

As an example, you can currently pick up an entry-level Dell or HP machine for under £300.

If you fancy something more premium then Microsoft is selling its new Surface Laptop 3 at a discounted price with things now starting from £899.

This new machine features a 13.5-inch screen, Intel Core i5 processor and 8GB of RAM.

There’s plenty of deals on the market which offer access to Windows 10 at prices to suit all wallets.