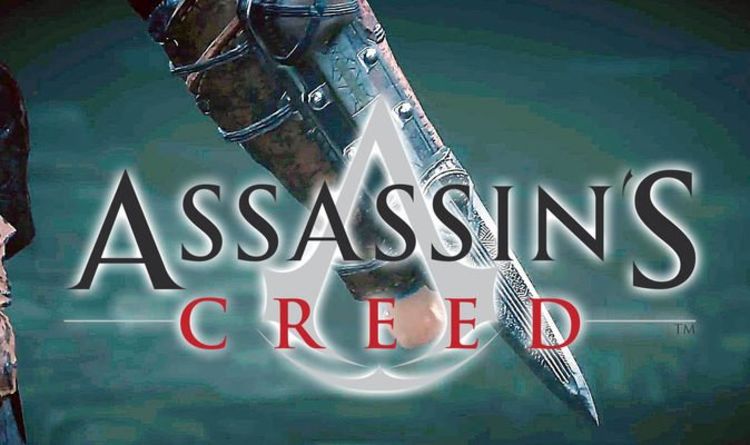 The previous Assassin’s Creed games this generation have been set during the Ancient Greek and Ancient Egypt eras.

While Assassin’s Creed Ragnarok, as the name suggests, is expected to feature during the era of the Vikings.

Assassins Creed Ragnarok looks like it was teased in one of Ubisoft’s biggest releases of last year, The Division 2.

In that game an Easter Egg was spotted which showed a poster of a Nordic God holding an Apple of Eden.

The Apple of Eden is key to the lore of the Assassin’s Creed series, with fans left thinking this was a big hint the Viking era was next for AC.