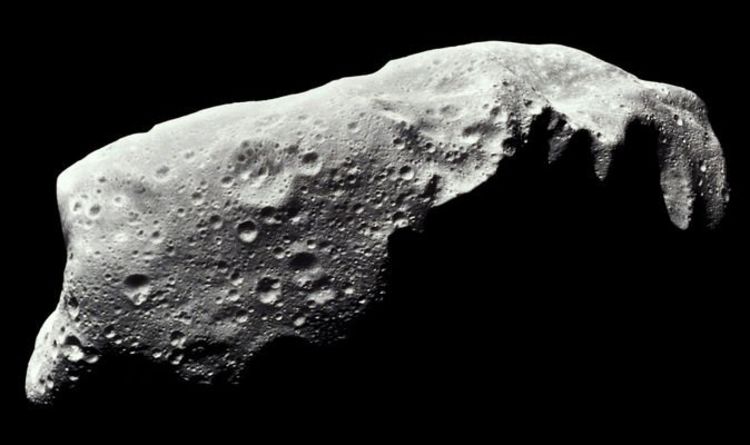 NASA said: “Since their orbital paths often cross that of the Earth, collisions with near-Earth objects have occurred in the past and we should remain alert to the possibility of future close Earth approaches.

“It seems prudent to mount efforts to discover and study these objects, to characterise their sizes, compositions and structures and to keep an eye upon their future trajectories.”

Asteroid PZ39 was first confirmed in our solar system on October 23, 1995.

NASA’s Center for Near Earth Object Studies (CNEOS) now tracks the colossal space rock as it races around the Sun.

If ample warning is given of an impending collision, NASA said “existing technology could be used to deflect the threatening object from Earth”.