Asteroid alert: NASA tracks a 27,000MPH space rock closing in on Earth in less than 12h 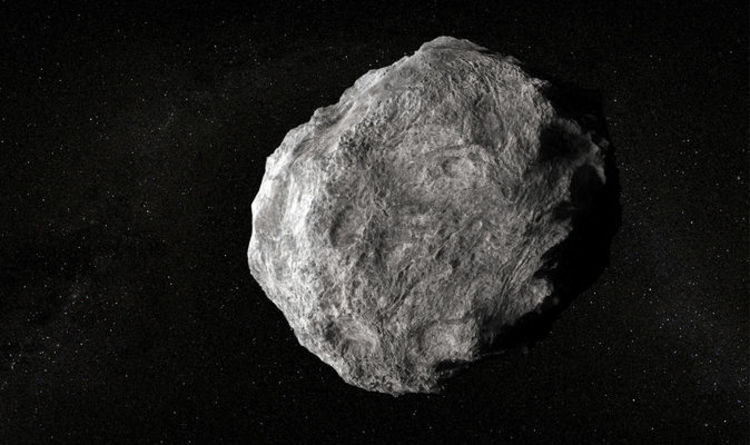 “If a comet or asteroids approach brings it to within 1.3 astronomical units of the Sun, we call it a near-Earth object.”

Asteroid AV1 appears to be a smaller representative of the NEO family but the rock is moving at breakneck speeds.

Towards the upper end of NASA’s scale, the asteroid can be compared to about four-and-a-half London double-decker buses lined up in a row.