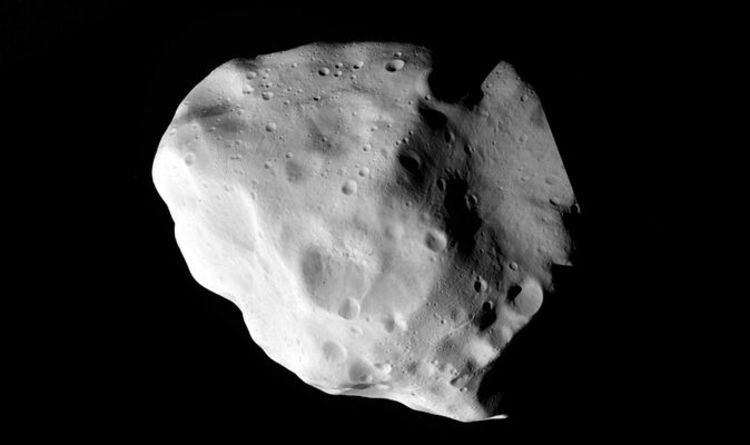 The closest approach will occur around 3pm GMT (10am EST).

NASA’s orbital calculations further show the asteroid measures somewhere in the range of 193.5ft to 426.5ft (59m to 130m) across.

At the upper end of NASA’s estimate, the rock is comparable in height to the Great Pyramid of Giza in Egypt and the Spring Temple Buddha in China.

If the asteroid were to land in London, it would tower over Big Ben’s clocktower but stand just 16ft short of the London Eye on the South Bank of the Thames.