Asteroid alert: NASA tracks an asteroid taller than Big Ben on 'approach' – Will it hit? 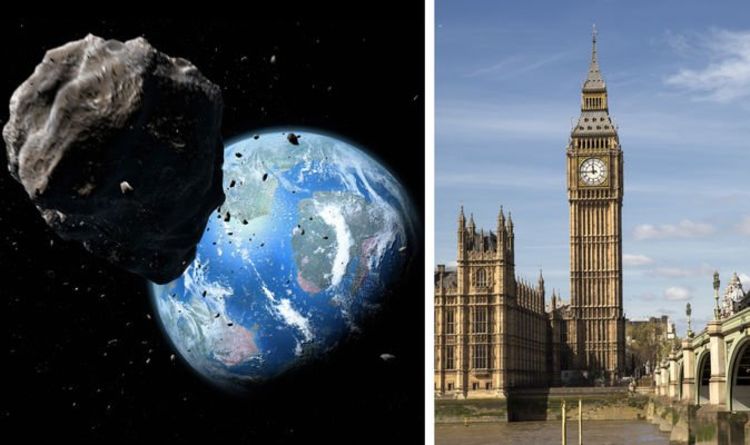 NEOs will sometimes come crashing into our planet to a devastating effect but depending on their size, Earth might be spared from major destruction.

At the upper end of NASA’s scale, the space rock is about as tall as the Golden Gate Bridge in San Francisco, US.

At the lower end of NASA’s scale, the rock is comparable to Big Ben’s clocktower in London, UK, and the Statue of Liberty in New York, US.

NASA said: “With an average interval of about 10,000 years, rocky or iron asteroids larger than about 100m would be expected to reach the Earth’s surface and cause local disasters or produce the tidal waves that can inundate low lying coastal areas.