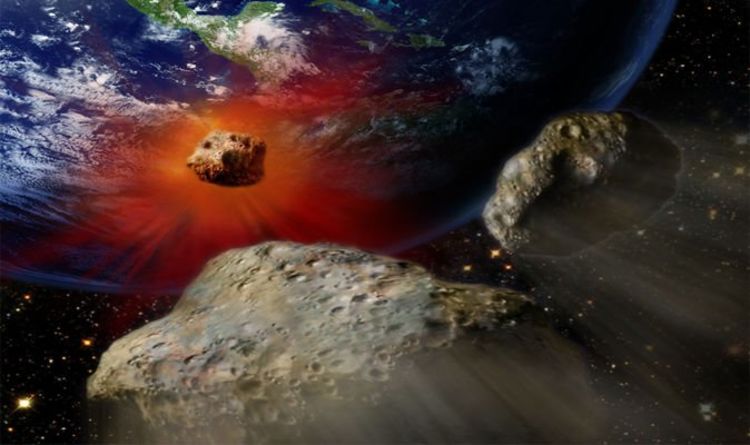 “Of these, around 20,000 are near-Earth objects, 800 of which are in ESA’s risk list, meaning that they merit close follow-up observations.”

The first asteroid that will approach Earth on Wednesday is the Asteroid 2019 UH7.

First observations of the space rock were made on October 25.

NASA has since designated UH7 an Apollo-type asteroid.