Asteroid approach: NASA tracks a 18,500MPH asteroid headed our way – Will it hit us? 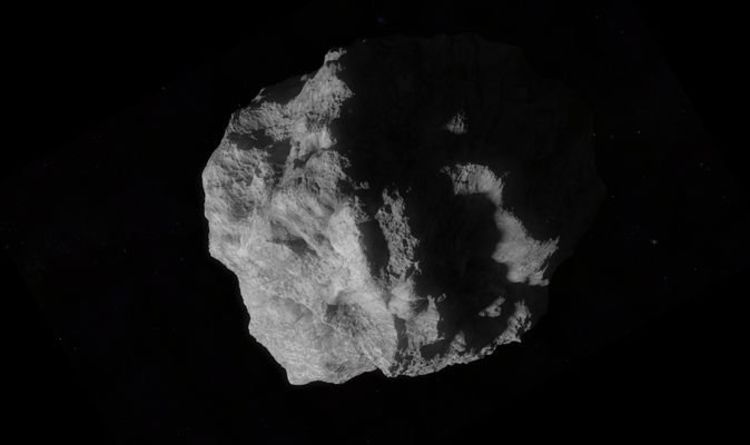 NASA said: “Near-Earth Objects are comets and asteroids that have been nudged by the gravitational attraction of nearby planets into orbits that allow them to enter the Earth’s neighbourhood.”

Asteroid 2020 EA will come close to Earth on Friday, March 6,

At these breakneck speeds, the asteroid is expected to be closest to Earth at about 3.30am GMT on Friday.

NASA said: “Some asteroids and comets follow orbital paths that take them much closer to the Sun and therefore Earth – than usual.