Asteroid news: How to see a 1 MILE space rock swing by Earth TONIGHT 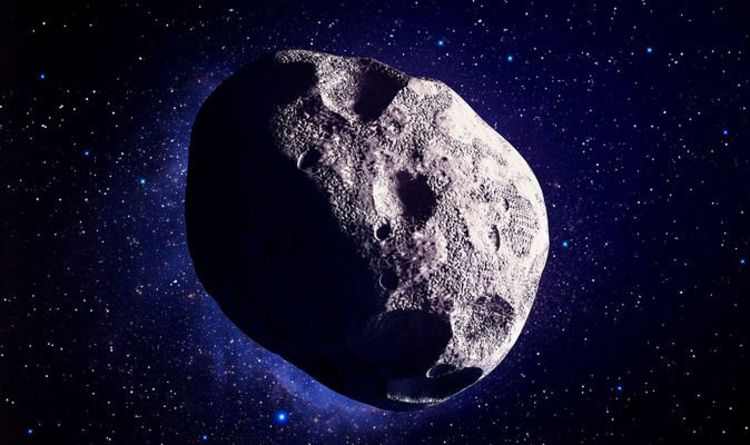 When viewed from Earth, Asteroid OR2 will appear to pass above the constellation Hydra and below Leo.

The asteroid will move relatively slowly, passing in front of the stars.

You might even mistake the asteroid for a slow-moving star tonight.

Astronomer Eddie Irizarry said: “You will want to note the star field, and watch for the object that moves over a period of about 10 to 15 minutes. Yes, that’ll be the space rock.”

Despite the asteroid appearing to slog through space, NASA estimates it is travelling at speeds of about 19,461mph (31,320kph).