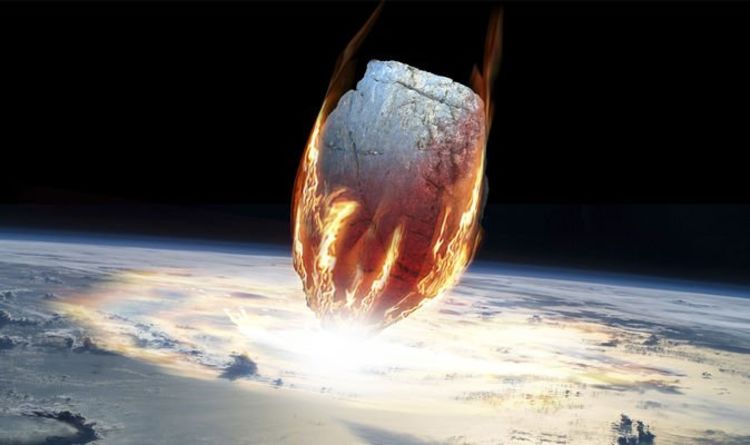 The keyhole passage is a region of space near Earth where the planet’s gravity can still shift an asteroid’s orbit.

Even if an asteroid is deemed safe now, the rock can threaten the planet at a later date if affected by the keyhole passage.

Dr Paek said: “A keyhole is like a door — once it’s open, the asteroid will impact Earth soon after, with high probability

One such asteroid is expected to scrape by the Earth nine years from now on April 13.

The 1,100ft-wide (340m) Asteroid Apophis will come hurtling past Earth at more than 67,000mph through a region of space where geostationary satellites are in orbit.

Kelis, 41, Shares 1st Glimpse Of Daughter, 2 Mos., & Admits Having A Girl Is ‘Totally Different’ Than Having Boys

ByCassie Gill Kelis welcomed baby no. 3 back in September! The singer sweetly held ‘baby G’s hand in a photo shared to Instagram on Nov....
Read more

ByThe results showed that palm and soy oils had no detrimental effects on blood pressure, and they significantly elevated the nitric oxide contents and...
Read more