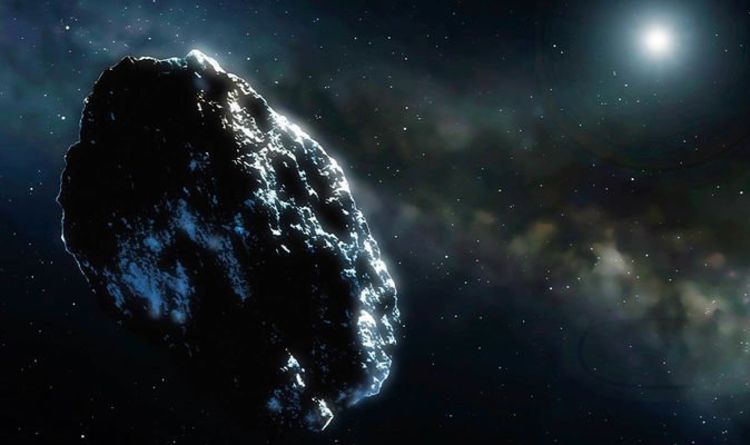 The CNEOS database reveals the asteroid will pass by the Earth on September 1 at 3.49pm BST (10.49am ET).

But although NASA classifies the asteroid’s relative proximity as ‘potentially hazardous’, the US-based space agency does not identify the space rock as a threat due to its small size.

Gareth Dorrian, The Conversation The Earth's biosphere contains all the known ingredients necessary for life as we know it. Broadly speaking these are: liquid water,...
Read more