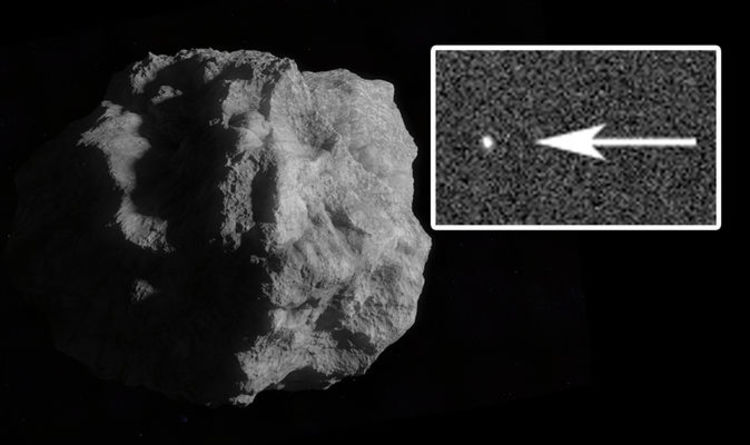 The 30-second exposure reveals a tiny speck of light among a starlit field.

The astronomer said: “The sky was very bad, with many clouds up there and almost Full Moon, making the effort to captures it quite hard. But we were lucky.

“The asteroid is in the centre of the image, marked by an arrow.”

Despite making a close approach on April 29, astronomers do not expect Asteroid OR2 to wipe out humanity.

The frozen desert serves as a scientific haven for more than 1,000 researchers around the year, who monitor climate change and study Earth’s history. Its barren...
Read more