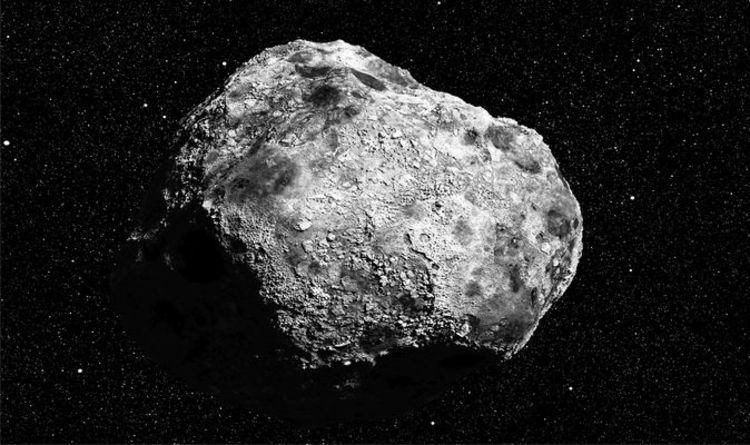 One Twitter user also said: “Sooooo did y’all know there was an asteroid headed to Earth & it could kill millions?

“Yeah…according to NASA, it should be here before noon on Saturday. Maybe that’ll give me a reason to call off from work.”

The agency believes a direct hit from an asteroid at the upper end of the estimate can have global consequences.

ByThis is just the sixth season in the Super Bowl era to feature both a 10-0 team and 0-10 team, and first time it...
Read more