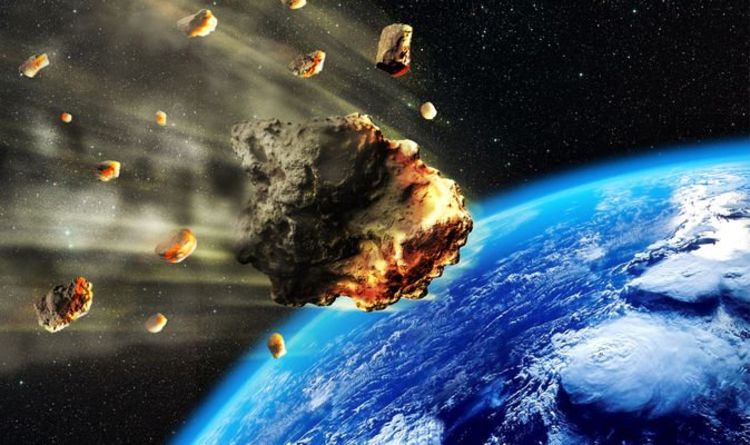 The international group of astronomers estimates objects bigger than 460ft (140m) have a one in 100 chance of hitting Earth every 100 years.

But what about the NASA-tracked Asteroid 2020 DR2?