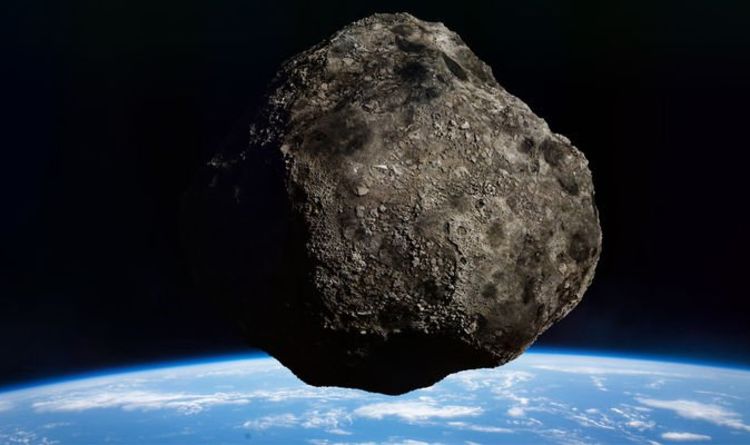 NASA said: “Knowing the size, shape, mass, composition and structure of these objects helps determine the best way to divert one, should it have an Earth-threatening path.”

But will the space rock come close enough to Earth on March 27 for NASA to sound the alarm bells?

Despite making a so-called close approach on the cosmic scale of distances, the asteroid will miss us by many millions of miles.

At its closest, NASA said the asteroid will fly past Earth from about 0.04453 astronomical units.