Asteroid warning: NASA tracks a rock bigger than Pyramids closing in on Earth in hours 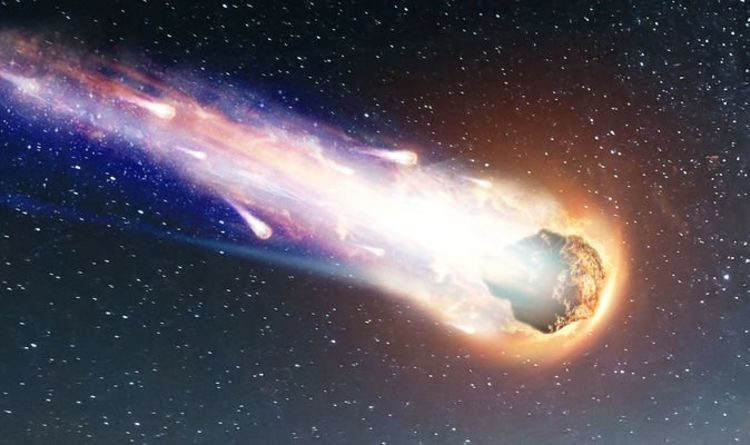 At the upper end of the estimate, the asteroid is as tall as the Petronas Towers in Kuala Lumpur, Malaysia.

The asteroid is also comparable in height to the Shanghai World Financial Center in Shanghai, China.

At the lower end of NASA’s estimate, Asteroid XO3 is almost as tall as the Golden Gate Bridge in San Francisco, US.

Thankfully, NASA does not expect the imposing space rock to strike our planet any time soon.

NASA said: “As they orbit the Sun, Near-Earth Objects can occasionally approach close to Earth.