Asteroid warning: NASA tracks rock with the force of a nuclear bomb – 5% chance of impact 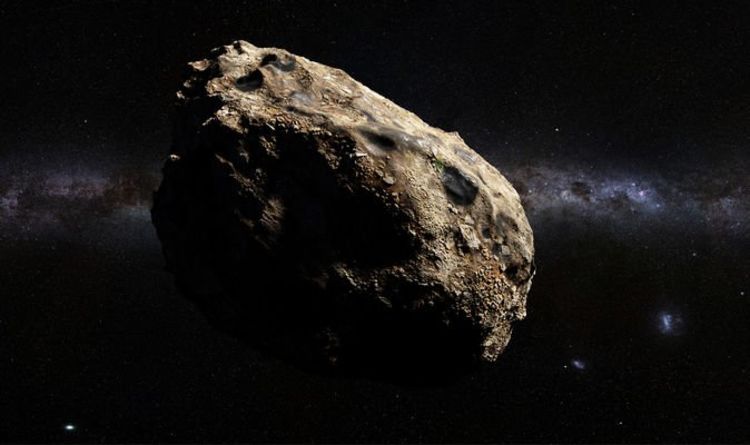 The above factors combined would result in a brute impact comparable to a small nuclear bomb being detonated.

NASA’s Sentry estimates the rock would pack the force of a 9 kiloton blast – the equivalent of 9,000 tons of TNT.