Asteroid warning: The 2019 SU3 asteroid could hit Earth – how big is it, when will it hit? 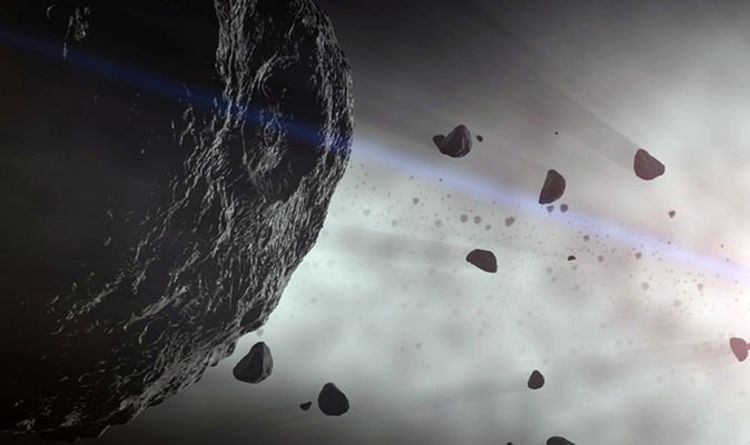 How big is asteroid 2019 SU3 and what damage could it cause?

Even if the newly-discovered asteroid hit, it fortunately would not cause wide-spread death and destruction.

The ESA said in a statement: “It’s small size of about 49ft (15m) would result in limited consequences even in case of impact.”

For a little context, the bolide that exploded over Chelyabinsk, Siberia in 2013 was estimated to have been about 66ft (20m) wide.

It likely started out even larger before entering our atmosphere.

This means, even if the asteroid actually beat the 1/400 odds of colliding with Earth, it will not end all life on Earth.

But it would, however, be one of the century’s most significant asteroids impacts.