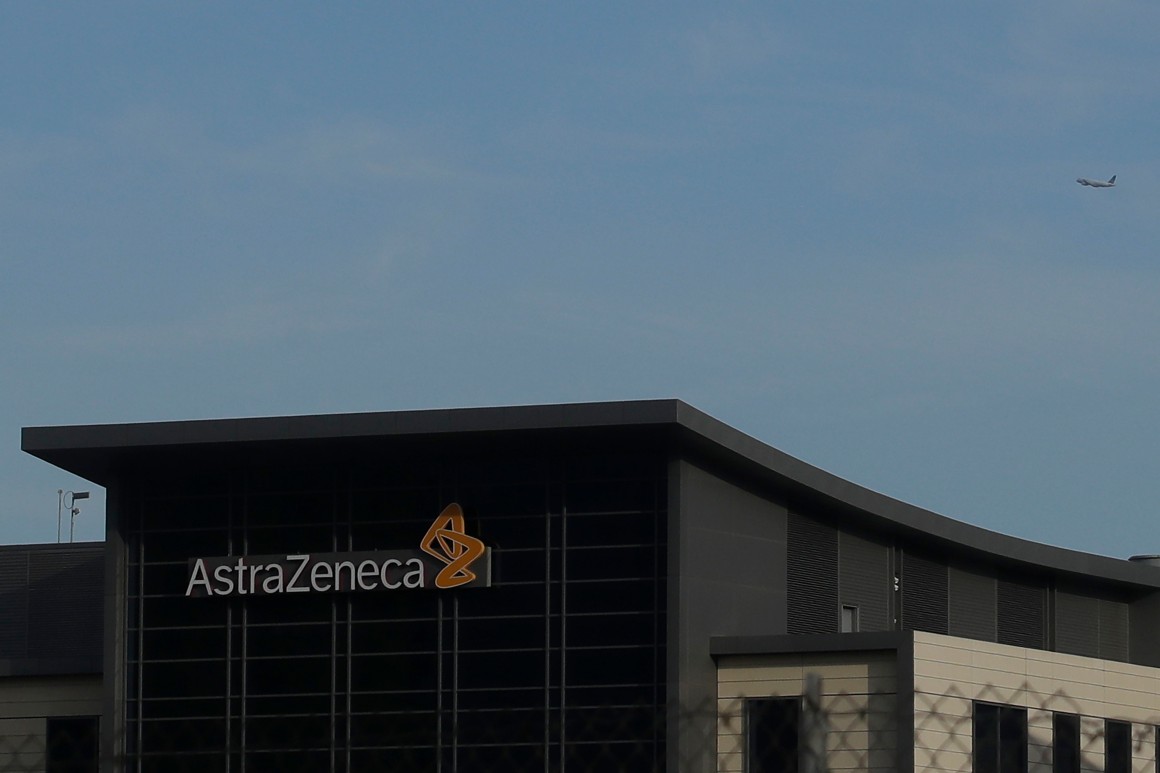 The company also said it would work with the agency to adjust the design of its late-stage U.S. trial to test the half-dose regimen, rather than the higher dose that proved less effective in the U.S and Brazil studies. That U.S. trial has enrolled about 10,000 of a planned 40,000 participants, but the company has not released any data from that study.

The initial findings were based on 131 infections among trial participants. The company did not break down how many cases were reported among those who got a placebo versus those who got the vaccine, and within that vaccine group, how cases split among the two doses tested.

AstraZeneca also said that none of the infected people had severe Covid-19 or were hospitalized, but offered no further safety information.

Promising logistics: The AstraZeneca vaccine is cheaper and easier to distribute than the other two shots that have proven effective. It can be transported and stored under refrigerated conditions for at least six months, and the company says it can make up to 3 billion doses next year.

Vaccines from Pfizer and Moderna, which have each proven about 95 percent effective, must be frozen during distribution and kept at very cold temperatures.

“AstraZeneca and Oxford have developed an affordable, scalable vaccine that crucially can be stored and shipped in a regular refrigerator,” said Richard Hatchett, CEO of the Coalition for Epidemic Preparedness Innovations, said in a statement. “This makes it appropriate for use and easy to deliver almost anywhere in the world, including in low-resource settings.”

But questions remain: Others doubt whether the FDA will authorize the vaccine.

“We believe that this product will never be licensed in the US,” investment bank SVB Leerink analyst Geoffrey Porges said in a note on Monday. “This belief is based on the design of the company’s pivotal trials (which does not appear to match the FDA’s requirements for representation of minorities, severe cases, previously infected individuals and elderly and other increase risk populations), and based on the occurrence of severe safety events (why take the risk) that resulted in the extended clinical hold on enrollment into the trials in the US.”

The company halted its U.S. trial in early September over safety concerns, after a trial participant reported neurological problems. The study resumed earlier this month after FDA concluded that no evidence linked the volunteer’s symptoms to the shot.

Background: The AstraZeneca vaccine was developed by scientists at Oxford University, and uses a different technology than the Moderna and Pfizer vaccines. It uses a weakened version of the common cold that contains some genetic material from the coronavirus.

U.S. vaccine and therapeutics accelerator Operation Warp Speed paid for some of the clinical development of the AstraZeneca vaccine and purchased 300 million doses for $ 1.2 billion.

Other clinical trials are ongoing in Japan, Russia, South Africa, Kenya and Latin America, with planned trials in other European and Asian countries. AstraZeneca said it expects to enroll up to 60,000 clinical trial participants globally.

What’s next: The FDA will decide whether to allow the U.K. and Brazilian data to form the basis of an emergency authorization for the vaccine. The company may release early data from the U.S. trial over the next few weeks ahead of that trial’s completion.