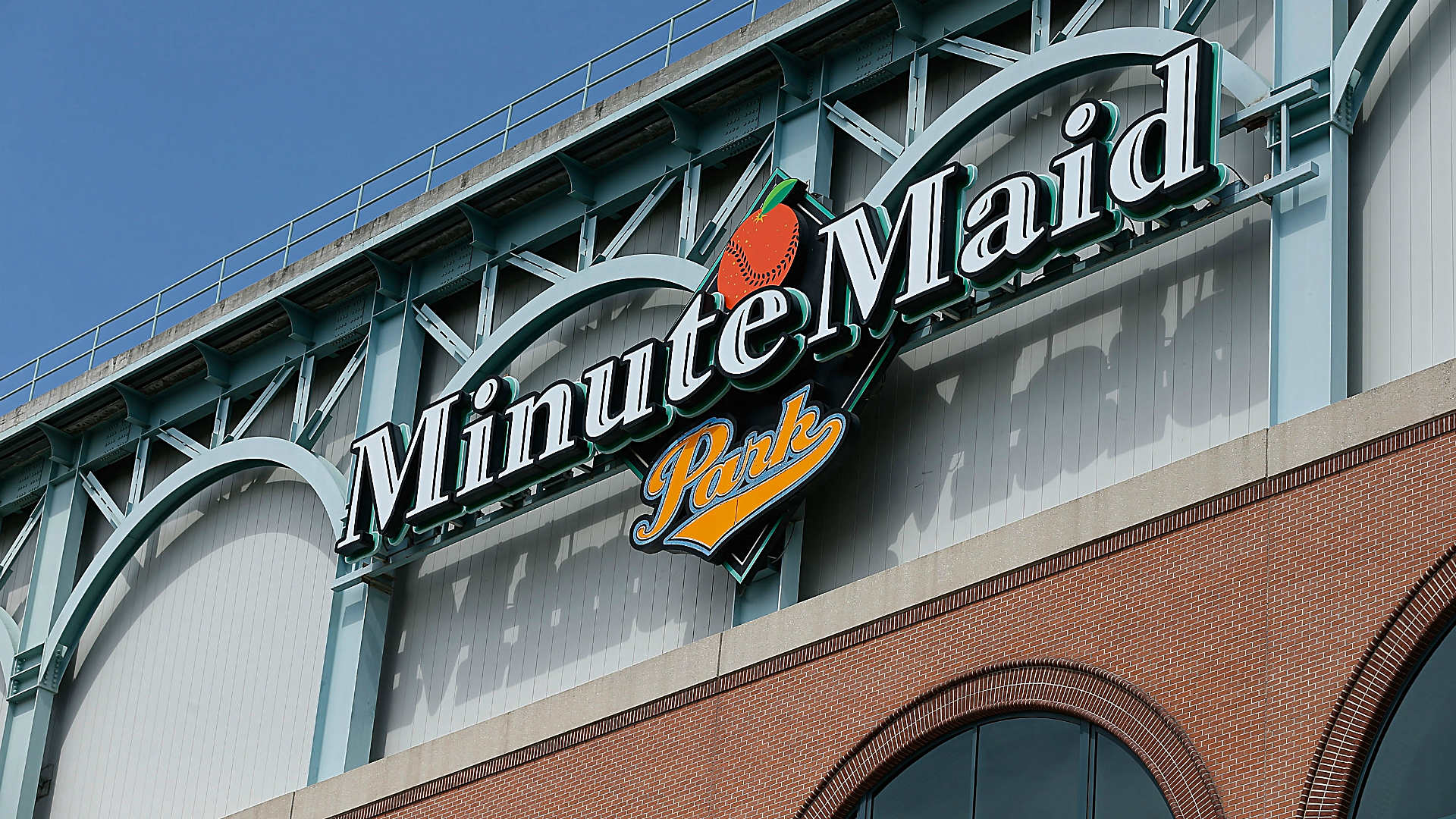 The Astros became the 21st MLB team to boycott a game this week in protest of racial injustice in the U.S. and the shooting of Jacob Blake, a Black man, by police in Kenosha, Wis.

They chose not to play Friday night at Minute Maid Park against the Athletics.

Houston players took their positions prior to the scheduled first pitch. Then, a player from each team placed a jersey bearing Jackie Robinson’s retired No. 42 in the left-handed and right-handed batter’s boxes. A Black Lives Matter shirt was placed on home plate. A moment of silence followed as the teams stood outside their dugouts. The clubs then left the field.

Friday was Jackie Robinson Day across MLB. Baseball every year commemorates Robinson ending segregation in the major leagues in 1947.

“We are proud of our players’ efforts to use their voices to drive necessary change,” the Astros said in a statement. “The Astros and A’s will proudly celebrate Jackie Robinson Day tomorrow (Saturday) when play is resumed.”

The Astros’ Dusty Baker is one of two Black managers in MLB, along with Dave Roberts of the Dodgers.

FAGAN: Consider listening for once instead of raging about protests

The display in Houston was similar to what the Marlins and Mets devised Thursday night in New York, where a Black Lives Matter T-shirt was placed on home plate.

This is the second consecutive day the A’s have been part of a boycott. Their game Thursday against the Rangers in Arlington, Texas, was also postponed.

MLB players are following the lead of the NBA, where Bucks players staged a walkout prior to their scheduled playoff game Wednesday. All NBA postseason games have been postponed through Friday as players decided whether to return to the court at all. Eleven MLB games have been called off, and games in the NHL, WNBA and MLS have been abandoned as well.