At last! Britain FINALLY gets chance to commemorate Brexit as... 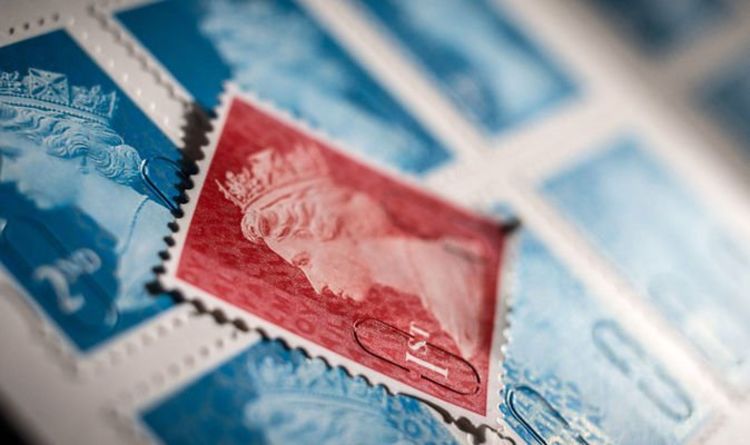 The government is currently in talks with Royal Mail bosses over the issuing of stamps in time to commemorate Brexit. It is understood that the prime minister, Boris Johnson, has stepped in to make the formal request from the postage giant, with one minister dubbing the advances as “very positive”.

An announcement could come as early as today.

The call for the stamps was first made two years ago by The Sun newspaper, going on to be picked up by leading Brexiteer MPs.

The Royal Mail had originally opposed the move, insisting that the stamps would breach its “strict political neutrality”.

But the talks now underway could see a book of four stamps being issued, each with a different design.

They would be ready to go on sale in January 2021, marking an end to the 11 month-long Brexit transition period.

The period will see Britain come out the other side no longer wedded to EU rules.

Leavers were left angered when the Royal Mail initially refused to issue the stamps.

They cited the special commemorative stamps that were issued in 1973 when the UK first joined the EEC.

The stamps must be approved by the Queen before they can be commissioned.

This is because they carry the image of her head.

As well as the stamps issued in 1973 to mark the UK’s joining the ECC, several other pieces celebrating the addition were commissioned.

The Royal Mint also issued coins linked to the EU.

In 1998, 5million special 50ps were minted to celebrate the UK’s residency of the bloc.

They also intended to make the 25th anniversary of the accession to the EEC.

Because it was first unclear whether Brexit stamps would be commissioned, several other pieces of unofficial commemorative Brexit designs have been released.