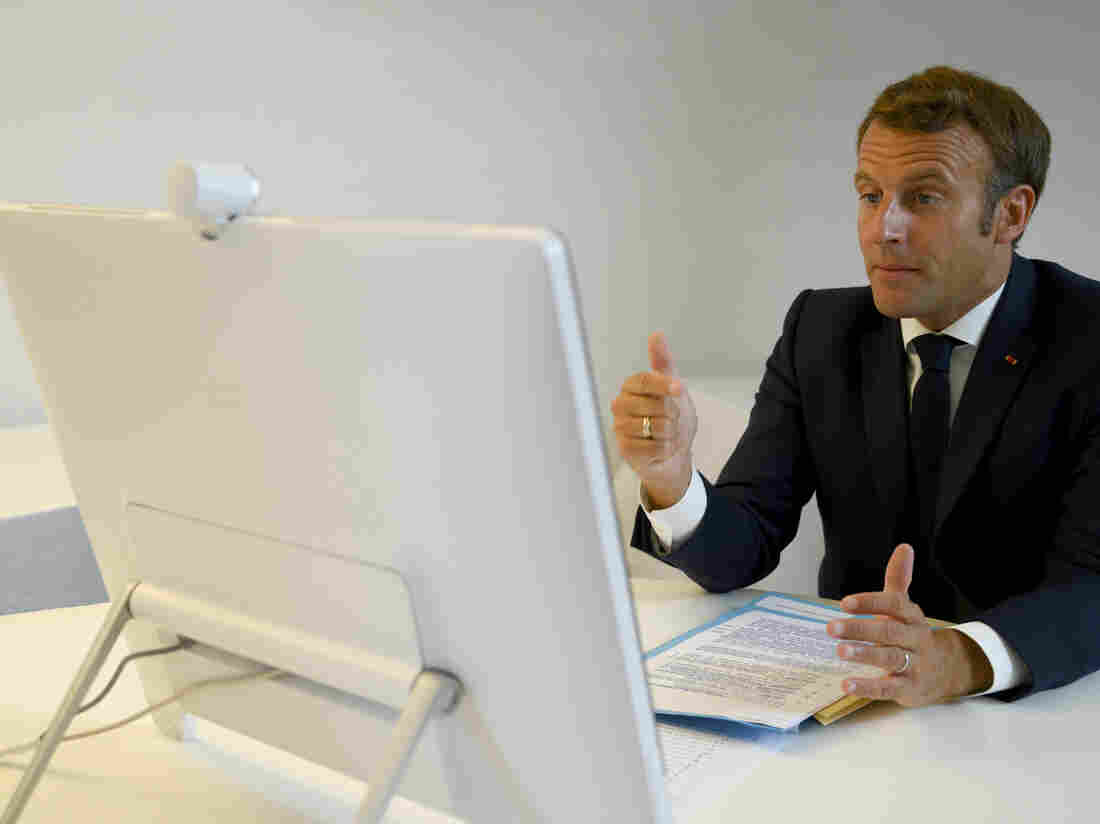 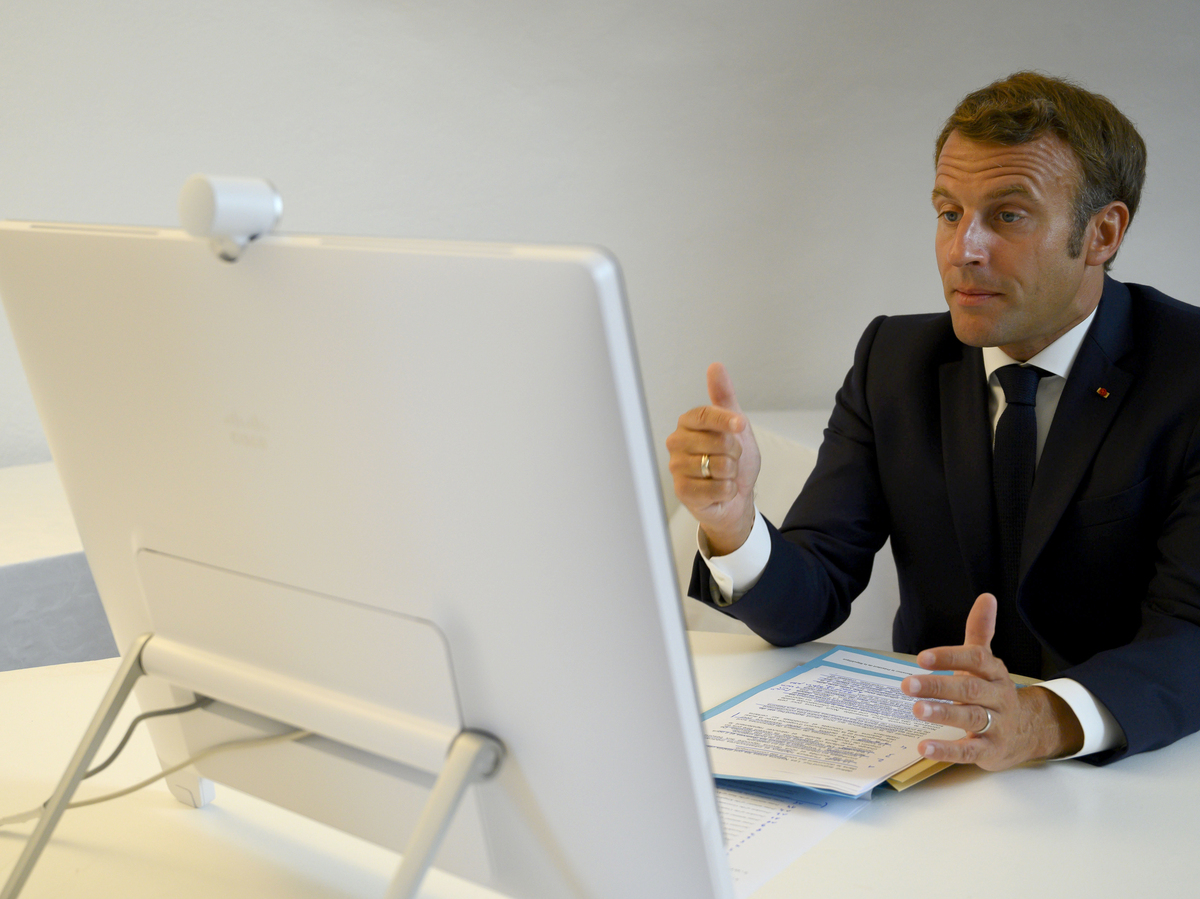 International leaders at a virtual summit Sunday pledged $ 298 million in aid to help Lebanon in the aftermath of the catastrophic blast that killed at least 158 people and devastated large swaths of Beirut.

In his opening remarks, French President Emmanuel Macron — co-host of the summit along with the U.N. — said “Lebanon’s future was at stake” and urged attendees “to come together in support of Lebanon and its people.”

Among attendees were officials with some 30 international bodies and nations, including President Trump, who had announced his participation on Twitter.

Reuters quotes Macron’s office as saying the approximately $ 298 million would not be conditional on governmental reforms in Lebanon, but longer-term support would be. During Sunday’s summit, Macron urged Lebanon’s leaders to act in the best interest of the country, making apparent allusion to outrage at the country’s ruling class following the blast.

“It is up to the authorities of the country to act so that the country does not sink, and to respond to the aspirations that the Lebanese people are expressing right now, legitimately, in the streets of Beirut,” Macron said, according to a translation by France 24.

Unrest in Lebanon has been at a high following last week’s explosion at Beirut’s port. Anger over the blast has been directed at corruption and negligence by the country’s politicians. A day ahead of the virtual summit, massive demonstrations drew thousands into the streets of downtown Beirut, with protesters even assembling a mock gallows for cut-outs of prominent politicians.

Prior to the explosion — caused by 2,750 tons of ammonium nitrate stored at Beirut’s port — the country had already been undergoing a major economic collapse. Lebanon had also been struggling under the COVID-19 pandemic.

The BBC reports that 15 leaders at the summit released a joint statement, insisting the aid must be “directly delivered to the Lebanese population, with utmost efficiency and transparency.”

“Assistance should be timely, sufficient and consistent with the needs of the Lebanese people,” the statement said.

The European Commission — the executive body of the European Union — pledged some $ 35 million on top of an already promised $ 39 million. The United Kingdom also pledged $ 26 million during the summit.

Earlier on Sunday, the acting administrator for the U.S. Agency for International Development specified that the agency would avoid pledging money through Lebanon’s government. John Barsa told reporters on a conference call that $ 15 million would instead go through universities trusted by the United States.