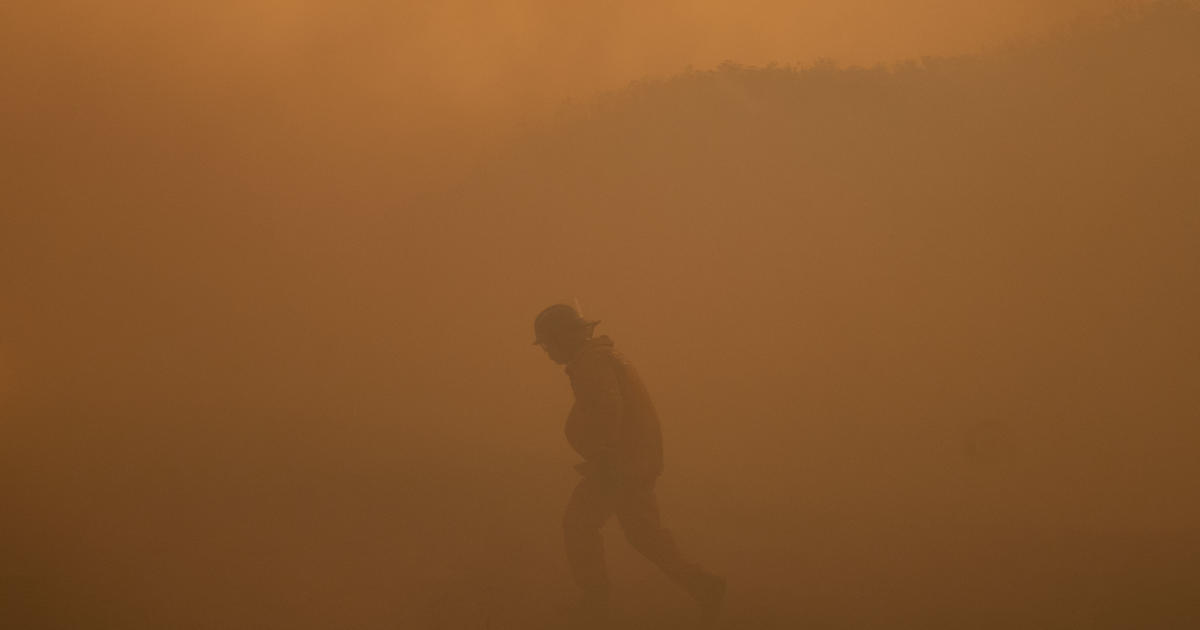 The bushfires in Australia killed at least 33 people in the six months they tore through the continent — but it was the pollution they caused that killed the most people, according to a new study. New research has found that the smoke from the bushfires caused approximately 417 deaths and thousands of hospitalizations between October 2019 and February 2020.

The research, published in the Medical Journal of Australia, found that the smoke was responsible for 1,124 cardiovascular-related hospital admissions, 2,027 respiratory-related hospital admissions, and 1,305 asthma-related emergency room admissions. Most of the cases were in New South Wales, the state hardest hit by the Australian wildfires. In that region alone, thousands of people were forced to evacuate their homes and more than 800 million animals are estimated to have been killed.

“Weather conditions conducive to extreme bushfires are becoming more frequent as a consequence of climate change,” the study’s six authors wrote in their report. “Such fires have substantial social, ecological, and economic effects, including the effects on public health associated with smoke, such as premature mortality and exacerbation of cardio‐respiratory conditions.”

The research focused on the four areas of Australia hit hardest by the wildfires: Queensland, New South Wales, Victoria, and Australian Capital Territory.

In New South Wales, the fires lasted from July until February, with the more intense fires starting in September. More than 26 million acres in the region were burned, according to the Associated Press, and scientists believe the impact of the fires may be long-lasting. Last summer was the hottest and driest on record in the country, and the devastation caused by the fires may make the country more susceptible to fires in the future.

“The scale and duration of these bushfires was unprecedented in Australia,” the researchers said. “… Smoke is just one of many problems that will intensify with the increasing frequency and severity of major bushfires associated with climate change.”