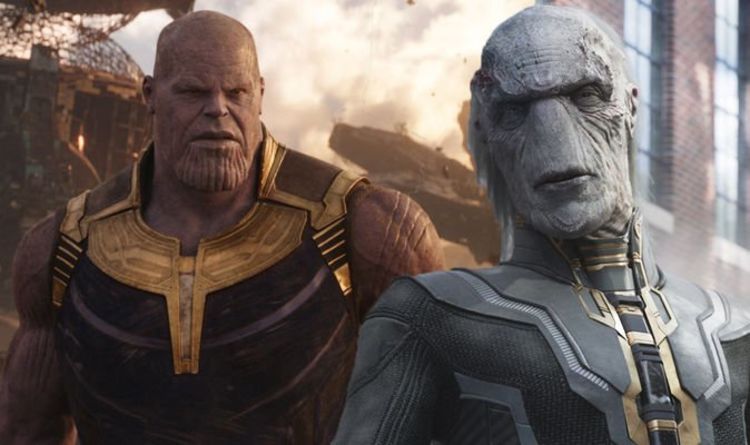 Now in a recent episode of People’s Couch Surfing, Proxima Midnight star Carrie Coon explained she almost made the return in Endgame.

While Proxima Midnight, Corvus Glade, Cull Obsidian, and Ebony Maw all made returns in Endgame, only Ebony Maw had any speaking scenes.

On Couch Surfing, Carrie explained that scheduling conflicts didn’t allow her to reprise her role.

Speaking about this experience, and of the Russo Brothers, she explained: “In fact, you know, [The Russo Brothers] invited me to come aback for the final film [Avengers Endgame].