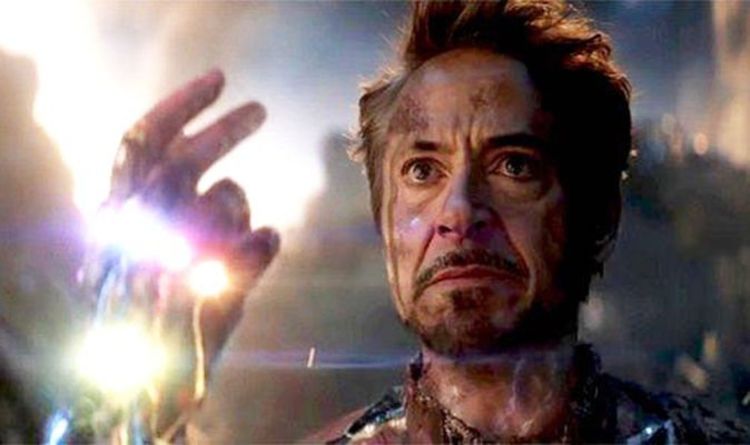 Avengers Endgame’s cataclysmic ending saw Iron Man’s death and alternate 2014 Thanos turned to ash, all thanks to Tony Stark’s snap. And while most of the superheroes survived or were brought back to life, there’s going to be a big change for Marvel Phase 4 now Tony and Thanos are gone. Well, that’s according to a very popular new fan theory anyway.

Reddit user reenactment argues that the deaths of Iron Man and Thanos are the temporary end to the Marvel Arms Race.

The theorist wrote: “The stronger the Avengers get, the greater the threat to their world and the universe gets.

“My theory is that Iron Man had a direct correlation with this arms race accelerating.”

“This ramps up all the way until we get to the Age of Ultron where Tony’s tech is supposed to defend the world but is also capable of destroying it.

“This launches us into the age of Thanos.

“Everyone gets exponentially stronger during this period up until the end fight where both Thanos and Iron Man die.”

They added: “We get a minor reset in the timeline until what I believe is that his daughter comes of age. Let’s say she’s around 4-5.

“The next spike in universal struggle will be when she’s around 15-18 and becomes a prodigy that takes over the Iron Man (iron woman) and Stark mantle and those like Spider-Man will have to step up again and defend the world/universe from the next existential threat.

“Maybe this isn’t as much as a theory as an identification of causation but I believe we[‘re looking at] a gap in the technological growth that can be achieved at rapid speeds without a Stark on the map. Yes, Wakanda has future tech.

“But we don’t know how fast they accelerate that tech. Tony and his father were developing things at such rapid speeds that it caused difficulties as well. (Both positives and negatives).”

Meanwhile, Captain America star Chris Evans has admitted he will return to the MCU on one condition.

Speaking on The Graham Norton Show, the 39-year-old said: “It’s not a hard no, but it’s not an eager yes either.

“I think Cap had such a tricky act to stick the landing, and I think they did a really nice job letting him complete his journey.

“If you’re going to revisit it, it can’t be a cash grab. It can’t be just because the audience wants to be excited.”