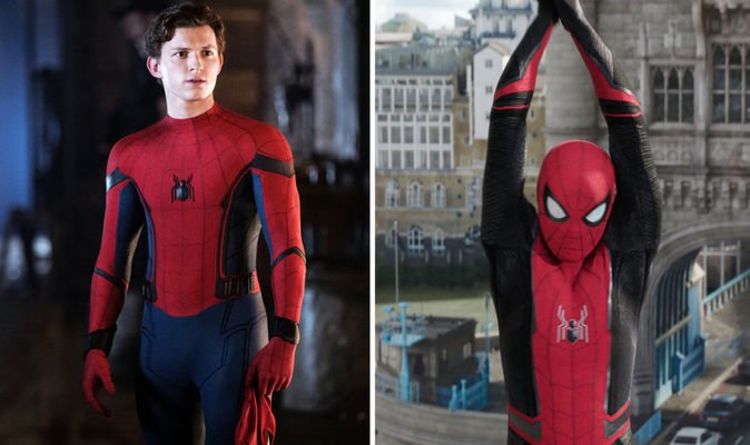 Next year, Marvel fans are getting four MCU movies for the first time ever. They are Black Widow, Shang-Chi and the Legend of the Ten Rings, Eternals and untitled Spider-Man 3. The latter is Tom Holland’s third solo movie as Peter Parker, following on from last year’s Spider-Man Far From Home.

And now it’s been confirmed by The Hollywood Reporter that Benedict Cumberbatch’s Doctor Strange will feature in the untitled Spider-Man 3.

And now the Sorcerer Supreme, who Peter teamed up within Avengers Infinity War and Avengers Endgame, will be the father figure this time around.

The MCU Spider-Man 3 also has Jamie Foxx’s Electro returning, after the star played the villain in Sony’s The Amazing Spider-Man 2.

With Marvel Phase 4 exploring the multiverse, perhaps Doctor Strange’s inclusion explains why Foxx is reprising a non-blue version of the character.

After all, following Spider-Man 3, Cumberbatch will star in Doctor Strange in the Multiverse of Madness a year later.

There have even been rumours circulating that a live-action Spider-Verse movie in the works.

Such a film could see Tom Holland’s Spider-Man teaming up with Andrew Garfield and Tobey Maguire’s incarnations from across the multiverse.

While more recently Small Screen have reported that Garfield has allegedly signed on to cameo in a future MCU multiverse movie.

No, not Spider-Man 3, but in another movie which could well set up a future Spider-Verse movie.

The outlet’s source claims MCU boss Kevin Feige wants to get such a Spider-Man crossover made, as Phase 4 of the franchise is focused on exploring the multiverse.

Apparently, Garfield is “really eager” to join the MCU as his Spider-Man, while Maguire is yet to sign on the dotted line despite Marvel and Sony being keen to get him back.