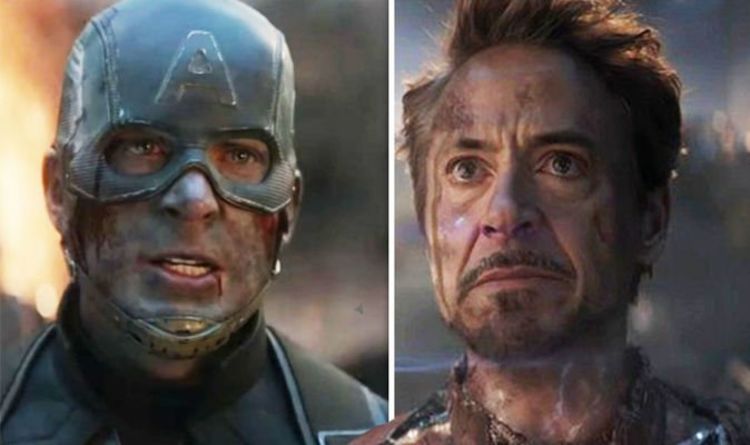 The final film in the Marvel franchise Avengers Endgame was a rollercoaster ride and a tearjerker on many levels. But the most prominent was that of Tony Stark’s, also known as superhero Iron Man, death. The final film saw the billionaire inventor finally get his happy ending with Pepper Potts and their daughter, five years after Thanos used the Infinity Gauntlet to destroy half of human life on planet Earth. But not being able to save some of his dear friends continued to gnaw on his conscience, and in the end, the remaining Avengers chose to turn back time and give it one last shot at killing Thanos – they succeeded, but with the price of Stark’s life. And now it turns out fans may have been able see clues at the character’s fate way back in Captain America Civil War.

Endgame writers Stephen McFeely and Chris Markus have given a new interview about their decisions, thought-process, and even shared some unknown tidbits too.

One in particular stands out – Stark’s fate was decided in 2015.

Asked if there were any specific scenes the pair fought to keep in the movie, Stephen revealed the original plan.

“Well, we put on the board early that Tony was going to snap his fingers, the power would be too much for him, but he would save the universe,” he told The Playlist. “That’s on a 3 x 5 card from October of 2015 and right next to it is ‘Steve and Peggy get their dance.’

“So from the very beginning, those were flags we put in the ground and we drove towards.

“It wasn’t a matter of fighting for them. Everyone went, ‘Yep, we’re doing that.’

While the reveal in itself doesn’t necessarily mean much, when you add up the timeline, the decision was already made before Civil War was released nearly a year later in 2016.

The film was a big one for Iron Man, as he faced an almighty fall-out with his former friend Steve Rogers.

But knowing how his death fits into the puzzle now, will eager-eyed fans find moments in the film that predicted Stark’s death two films later?

The writers went on to discuss how they felt about some of the other scenes that made the cut.

“I mean, frankly, it’s hard to think of cutting anything at the moment, so it’s hard to see what would have gone, but there’s things I’m glad are in the movie,” Markus shared. “Certainly, you could tell the Steve Rogers story on a plot level starting with him just walking into the room and saying ‘Hi’ to Natasha when she’s crying and not have the support group scene.

“That [support] scene tells me so much about the world and about his state of mind that I could see a more ruthless cut done just for time if your studio was demanding a two hour cut or a two and a half hour cut, where certain things that don’t necessarily mean plot, get cut.

“And I’m so glad that was never the directive,” he added.

Avengers Endgame became the highest-grossing film of all time, overtaking James Cameron’s epic Avatar, the Lord of the Rings trilogy, and Titanic.