Back to the Future theory: Real reason Doc Brown changed his mind on time travel dangers 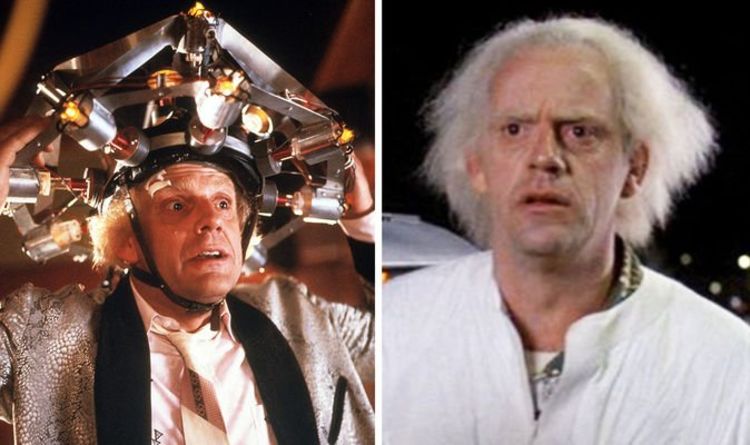 Despite the change in time, Doc notices that Marty’s siblings are restored in the photograph of them.

The theorist writes: “My theory is that Doc had a major epiphany in this scene.

“At that moment when he saw the restored picture of Marty and his brother and sister, he realised that you can completely change the past and still have a positive and congruent outcome on the future without destroying the space-time continuum.

“You might be thinking ‘OK, so what?’, except that this would’ve been what changed his entire outlook on time, made him rethink tearing up that letter, and gave him motivation to tape it back together.”