Bake Off viewers in tears as Linda pays tribute to former contestant: 'I'm in bits!' 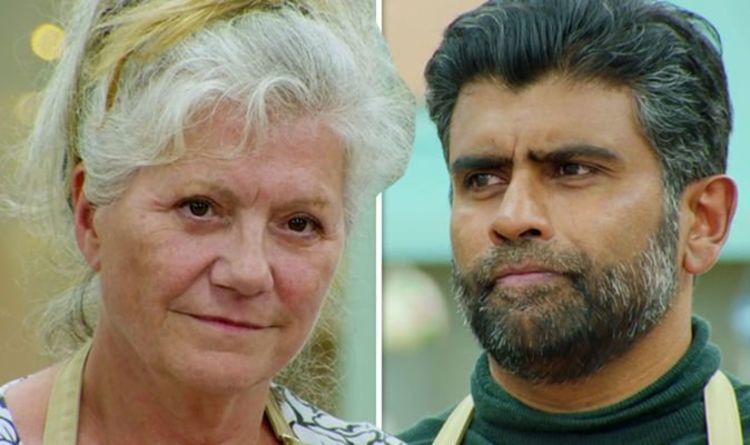 The judges then had a tough decision on their hands on who would be the third person to leave the competition and who would win the Star Baker award.

It was then up to hosts Noel Fielding, 47, and Matt Lucas, 46, to break the news to the 10 remaining bakers.

After much deliberation, it was, in fact, Mark Elliot who took the highly-acclaimed prize whilst Rowan’s time in the tent came to an end.

Taking to Twitter, one viewer wrote of the result: “I loved him, but Rowan was the right person to go out this week. First time they’ve picked the right one! #GBBO.”

Great British Bake Off airs Tuesdays at 8pm on Channel 4.