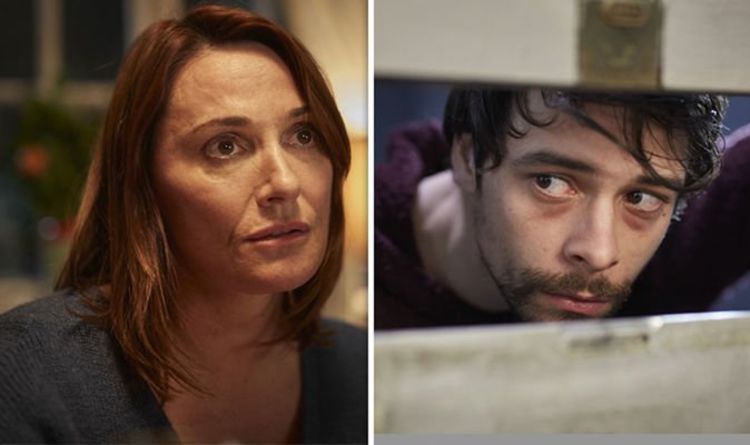 She even hinted at a psycho-sexual element to the scene: “There’s so much going on inside her. With her son, Joe, I think she owned him. Do you know what I mean? She controlled him. So it almost felt slightly incestuous, although it wasn’t. There was that unhealthy love that she had for him.”

This intensity, for Sarah, explained her deep reaction to his flight in the second series: “So when he is gone in season two, you know, it’s her life – she’s devastated by it.”

Over the course of the second series, Joe then had his life manipulated by another woman, as Annabel lured him into her own sociopathic games.