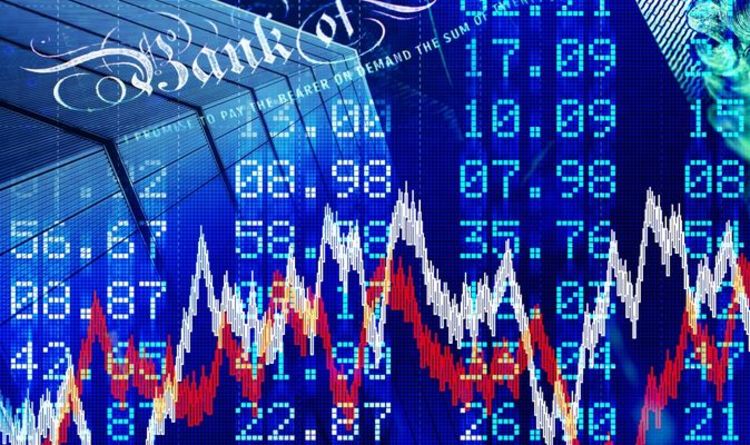 The BoE has cautioned UK lenders of the risks against holding charges on loans. It comes as banks including HSBC, Lloyds, Barclays and RBS are due to report their first-quarter results within the next two weeks. Representatives from the Bank of England’s Prudential Regulation Authority have spoken with top baking executives over the past week.

They are said to be anxious after witnessing global banks introducing big increases in reserves for potential defaults.

Since this, they have advised the national banks not to “kitchen sink” necessities in the first quarter of the year.

The BoE has notified banks to stop reducing abilities to write new loans, as we are currently in a time where companies desperately need credit.

The Financial Times reported supervisors have already relaxed capital and audit rules to ensure that lenders do not cut into loss-absorbing buffers.

The Bank of England has stressed not all retail customers who have applied for a mortgage holiday are actually struggling during this pandemic.

They have therefore argued that banks should not treat their debt as defaults.

The same advice has been given to smaller companies that have found it impossible to repay their loans during the lockdown.

It comes as a new international accounting rule known as IFRS 9 has sparked national controversy.

IFRS 9 will require banks to immediately consider deeper debt provisions, rather than waiting for losses when they occur.

It has been critiqued for being “procyclical”, which is a term used in economics to describe how an economic quantity is related to economic fluctuations.

Some have argued that it will intensify the strain on banks’ balance sheets and that during the pandemic crisis, support for companies is needed more than ever.

Employing IFRS 9 in its current state means that there are no official BoE forecasts for the duration of the hit to the British economy.

This means that banks cannot use it as a baseline.