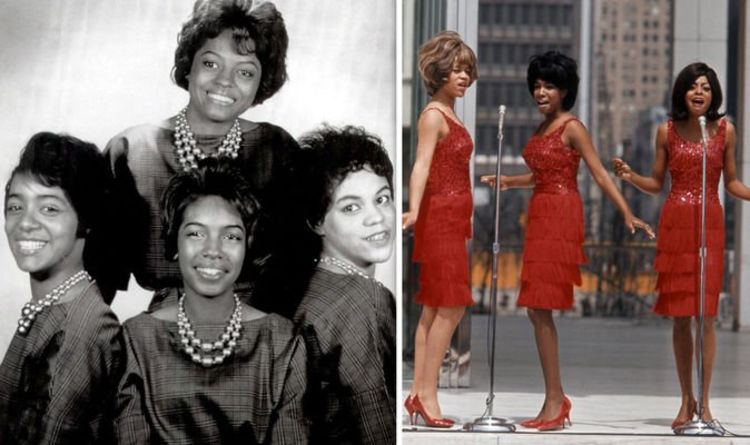 The group was completed by Diana Ross and Florence Ballard.

On their first album, 1962’s Meet The Supremes, Barbara’s vocals can be heard on most of the tracks.

She didn’t feaure on the album’s cover art, which is said to be because she was heavily pregnant at the time.

She sang the lead on their song After All in 1961, while her three bandmates sang backing vocals.