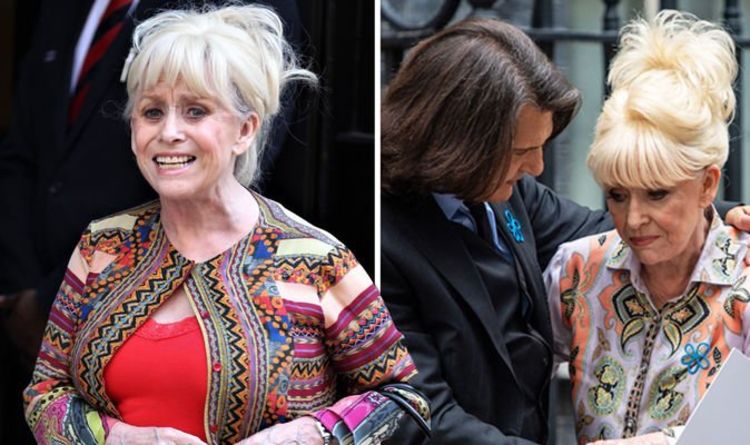 He previously revealed that the actress’ condition with Alzheimer’s has worsened in recent months to the point she is unable to recognise her own home.

“I’ve definitely seen a progression in the last year. Barbara’s symptoms have deepened, especially where her confusion is concerned.

“Constantly, she does not realise where we are, even in the house. She will ask me, ‘When are we going home?’”

Scott continued to the Sunday Mirror: “Sometimes she will ask me about people who have already passed away, as if they are still here. That is something she does regularly about her own parents. It is a very difficult one.”

He added: “Barbara will often say to me, ‘Do you know how to get in touch with my mum? I’d like to have a chat with her. I haven’t seen her for ages, I need to see her.’”

Scott, who has been Barbara’s partner for 26 years and husband for 20, was the actress’ full-time carer.

"This is getting really extra and really deep and I'm already cringing at myself because I don't mean this in this w***y way," he...
Read more
Celebrity

Jordan Banjo, 27, said that he and members of Diversity received threats aimed at their children in the fallout of their powerful Black Lives...
Read more
Celebrity

Arsenal technical director Edu has earmarked Amadou Diawara as an alternative option to Thomas Partey and Houssem Aouar if the duo prove too expensive,...
Read more