'Barely Holding It Together': Stresses Of An Early Child Care Center That Stayed Open 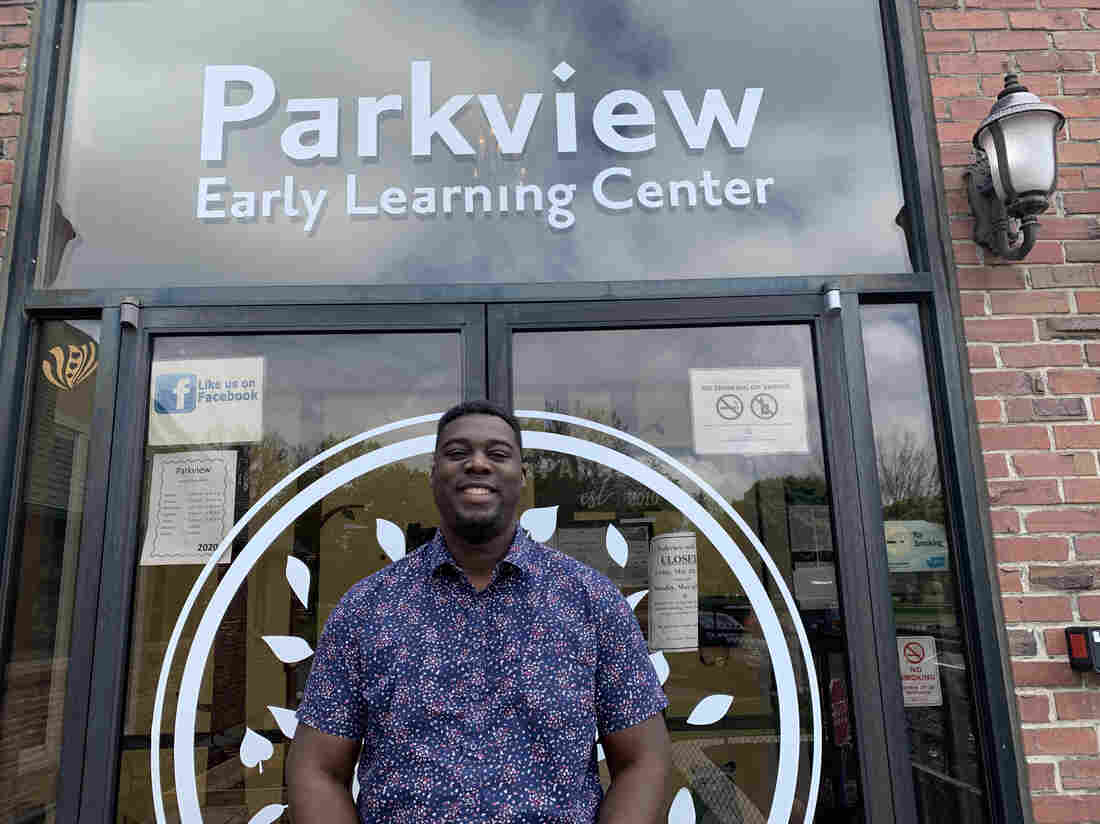 Parkview Early Learning Center in Spokane, Wash., has been operating at one-third capacity under pandemic guidelines. Co-owner Luc Jasmin III says it’s been tough to turn away parents, many of whom are essential workers. Kathryn Garras hide caption 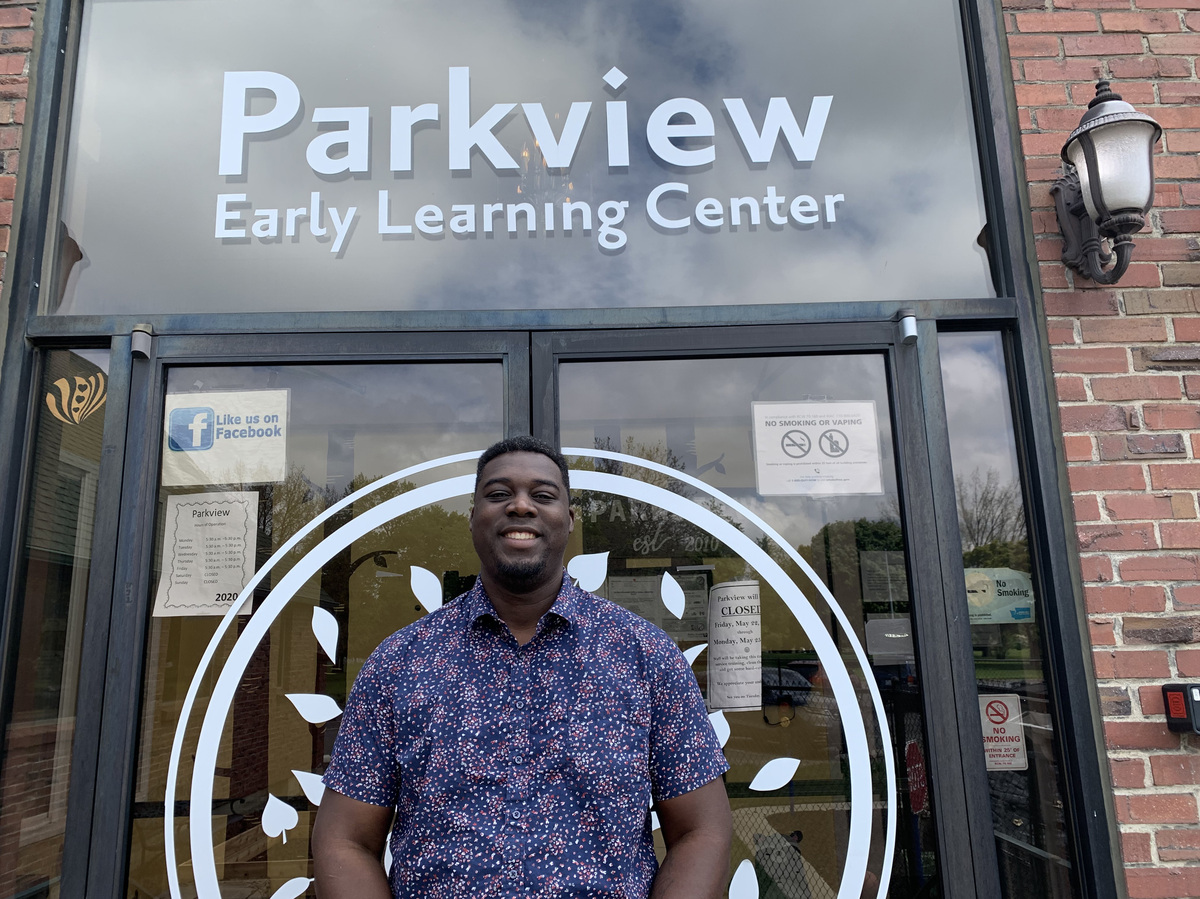 Parkview Early Learning Center in Spokane, Wash., has been operating at one-third capacity under pandemic guidelines. Co-owner Luc Jasmin III says it’s been tough to turn away parents, many of whom are essential workers.

When Luc Jasmin III took over Parkview Early Learning Center six years ago, he wanted to create a safe space where young children could not only be cared for, but also get an educational foundation to prepare them for a lifetime of learning.

During normal times, the center in Spokane, Wash., serves about 100 children that range in age from 4 weeks old to 13 years. The center didn’t close down during the coronavirus pandemic, except for a couple of days to retrain staff on social distancing and cleaning guidelines.

However, since mid-March, it has been operating at one-third capacity under the new guidelines. Because the center serves families in need it’s been a tough decision. Jasmin says he gets calls every week from parents asking about enrollment, but he’s had to turn them away.

It’s tough, he says, “because so many essential workers rely on us to be consistent and reliable. And we’re really unable to offer that right now.”

A majority of the children at his center come from low-income families — about 90% of them get some kind of subsidy and some are homeless.

At a time when routine and structure have changed drastically, Jasmin says some children are having more outbursts and challenging behaviors than usual. The stresses under the coronavirus have been tough — not just on the kids but also on his staff, many of whom experienced trauma as children.

“They can relate to the kids we have here, but the increased behaviors are triggering the traumas of my own employees. There are kids swearing at them and punching them in the face,” Jasmin says. “They’re trying to be bigger, kinder, stronger, wiser for these kids, but inside they’re barely holding it together.”

Most of the kids who have continued to come in are children of essential workers — those in frontline emergency services and health care, grocery and food delivery. Jasmin especially understands the need for child care for families with working parents and their role in reopening the economy.

“I’m really worried,” he says. “Unless we as a nation … decide to fund early learning, I don’t know how we’re going to get back to normal.”

Read more stories in Faces Of The Coronavirus Recession.

- Advertisement -
Facebook
Twitter
Pinterest
WhatsApp
Linkedin
ReddIt
Email
Tumblr
VK
Previous articleElvis Presley movie: Baz Luhrmann’s biopic of The King gets EXCITING update for fans
Next articleCoronavirus symptoms: Signs in the nose of a COVID-19 infection you need to watch out for