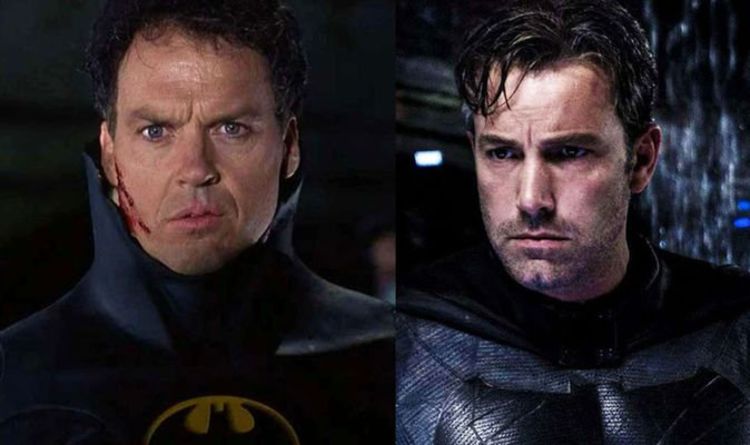 The director of the Flash movie, Andres Muschietti, recently said Keaton will be appearing as Batman.

The actor told Jimmy Kimmel that nothing was set in stone yet: “I can’t confirm anything. We’ll see if it happens.”

The host suggested they could start bringing back every Batman actor including Adam West and.. Kanye West.”

He also gave his insider expert opinion on who the best Batman actor of all time was.

- Advertisement -
- Advertisement -
Facebook
Twitter
Pinterest
WhatsApp
Linkedin
ReddIt
Email
Tumblr
VK
Previous articleMartin Lewis explains how to save hundreds on broadband with BT & Vodafone – act fast
Next articleAliens 'may have already spotted us' astronomers announce – 'What would they think?'