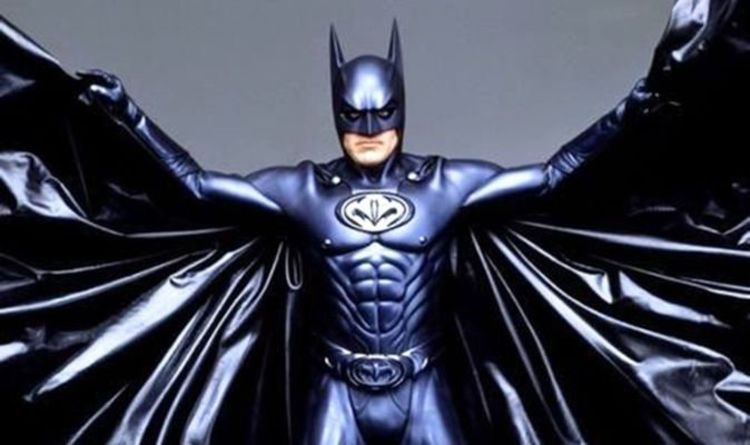 The DC Universe is becoming crowded with Batman stars. After years of TV and movie adaptations, there will be at least three simultaneously in the coming years. Robert Pattinson will take on the Caped Crusader in a new spin-off while Ben Affleck continues to play the role in the main Justice League DC Extended Universe. He also is reported to meet Michael Keaton’s iconic incarnation in the upcoming Flash solo movie. Batman and his sidekicks have often had provocative costumes, but only one star ever drew so many complaints he was told to remedy the situation in dramatic fashion.

Much as it is rather mind-blowing to imagine the likes of George Clooney, Val Kilmer or Christian Bale being sent to the doctor for something so extraordinary, this tale is from less regulated times.

It dates all the way back to the iconic and constantly tongue-in-cheek TV show and movie from the 1960s and 1970s.

just imagine if someone actually said: “K-POWW! Holy Batbulge, buddy, you could take an eye out with that thing!”

When actor Burt Ward, who played perky sidekick Robin, received his star on the Hollywood Walk of Fame he took the chance to spill some outrageous secrets, including revealing that his co-star had the opposite problem.

Ward’s revealing stretchy costume and its supersized superhero heroic contents came under fire from the powerful Catholic League of Decency.

He said: “They thought that Robin had a very large bulge for television.”

Despite the ridiculousness of the situation it actually all sounds hugely unethical and also potentially rather dangerous.

After starting his prescription Ward had to make a decision.