Battle of the virtual conventions: How the GOP team is studying the Democrats’ show 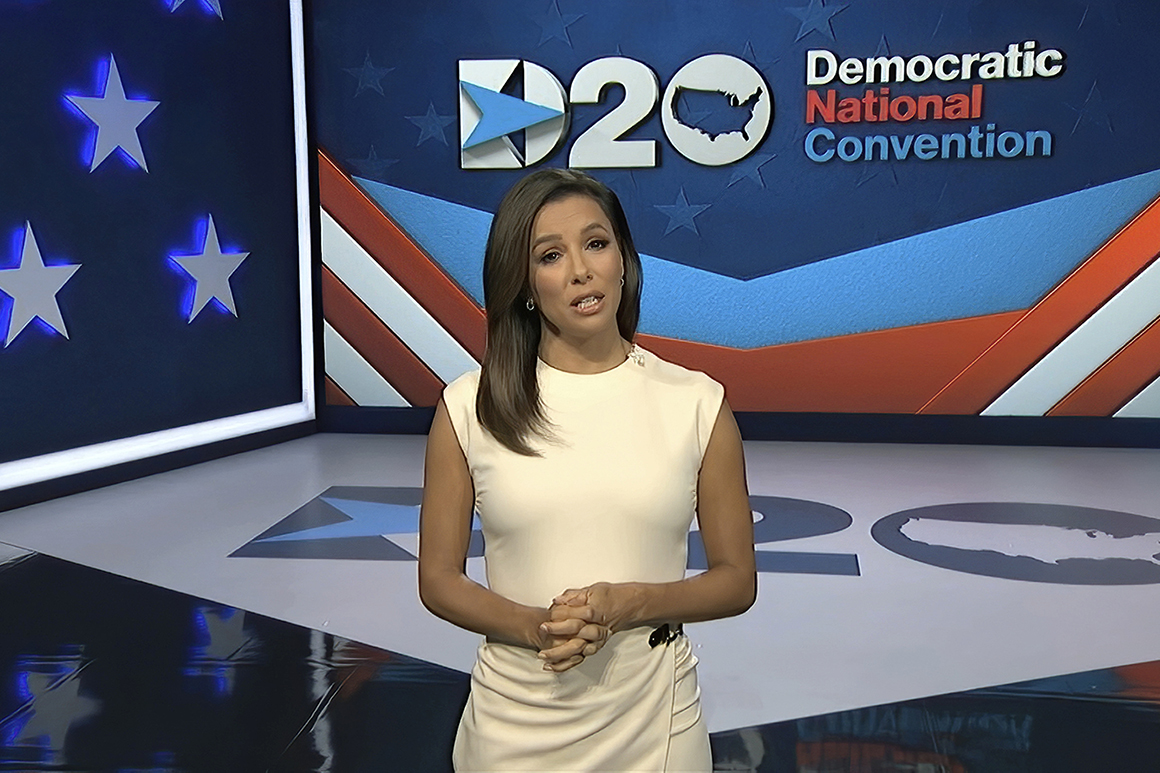 “Part of our message will focus on how the suburbs are becoming unsafe because inner cities are unsafe, and Biden and Kamala are going to make it even worse. People who have been impacted by the lawlessness will speak,” said the outside Trump adviser.

Two Republicans close to the campaign said the president plans to have a presence each of the four days of the convention, either by video or through an appearance by one of his family members. Trump’s wife Melania and eldest son Don Jr. are both expected to speak. Even Michael Flynn, Trump’s former national security adviser, whose stature as a MAGA star grew exponentially after he was ensnared in the Russia investigation, had been considered to speak at the convention next week, according to three people familiar with the situation, though he was ultimately passed over for other names.

Democrats do not seem worried about the last-word advantage GOP officials believe they have, in part because of differences in their production resources. The format of the Republican National Convention went through numerous iterations before Trump finally announced at the end of July that he was canceling the most prominent physical portions altogether, leaving campaign aides and officials involved in planning the convention scrambling as they worked to assemble a virtual convention in one month.

“We’ve got all the Hollywood people on our side so we get all the best advice,” boasted Daughtry.

As for Republicans making potential changes to their speaking roster and programming based on the Democrats’ convention, Daughtry said it’s nothing new: “Anytime we go first, they are always in a scramble to adjust their convention.”

Other Democrats involved in the party’s convention said they were especially proud of how their program has so far weaved in accounts from ordinary people along with bold-faced names. That process began on June 29 when the party realized that in-person convening would be difficult, if not impossible, in the age of Covid-19.

As a result, they set up a portal inviting people to submit their own stories and videos and then selected certain entries to insert throughout the televised program each evening. The crowdsourcing attempt brought in over 1,000 submissions, according to convention spokesperson Ofirah Yheskel.

Trump’s team believes the combination of their own stories from ordinary voters, combined with the elegance of the White House as a backdrop, will make their own convention feel more energetic and organized than the Democrats’ program despite the restrictions Covid-19 has imposed on both parties.

The RNC filed a permit earlier this week to launch fireworks from the Washington Monument as soon as the president finishes his acceptance speech at the White House, another flashy move aimed at capturing viewers’ attention. Tim Murtaugh, communications director for the Trump campaign, said the studio from which Longoria Bastón hosted the convention on Monday night made the program feel “indistinguishable from a regular CNN segment” at times.

But they are also borrowing ideas from the Democrats’ convention playbook. After several Republicans spoke in favor of Biden during the DNC on Monday — they included Kasich, the former Ohio governor, former California GOP Senate candidate Meg Whitman, former Rep. Susan Molinari (R-N.Y.) and former New Jersey Gov. Christine Todd Whitman — Trump campaign officials confirmed that they, too, will focus part of their programming on bipartisan support for the president. According to two officials familiar with the planning, Georgia Democratic Rep. Vernon Jones, who announced his support for Trump’s reelection earlier this year, will make an appearance next week.

Anita Kumar and Meridith McGraw contributed to this report.