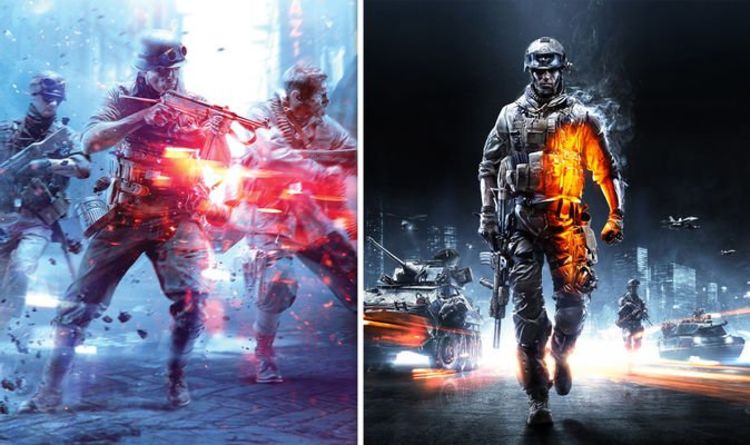 New Battlefield games are expected to be announced during tonight’s EA Play event.

Based on previous reports, Battlefield 3 Remastered and Battlefield 6 could both be revealed during EA Play.

Replacing the company’s traditional E3 conference, EA Play takes place at 4pm PDT on June 18 for fans in the US.

UK gaming fans will need to stay up a little later, because the time difference means it will begin at midnight on June 19.

The conference is expected to last for around an hour, and will feature new game announcements and gameplay footage from upcoming Electronic Arts games.

This includes FIFA 21, Madden NFL 21 and even the recently announced Star Wars Squadrons.

There’s also plenty of evidence to suggest that at least one Battlefield game will be revealed during EA Play.

According to an illuminating post on VGC, EA is planning to release a new mainline entry in the Battlefield series in 2021.

“The team at DICE is working on the standalone Battlefield V update releasing this summer, and continuing their work on delivering Community Games,” an EA spokesperson told the site.

“While the studio’s vision for Star Wars Battlefront II is now complete with this week’s The Battle on Scarif Update, the servers, in-game challenges, recurring events and game support will continue as the game lives on with players and the community. We’re looking forward to hearing players’ stories for both games, for years to come.

“Longer term, the studio is focused on the future of Battlefield that we’ll be bringing to players in 2021.”

If the next Battlefield game launches in the first half of 2021, then it’s almost certain we’ll hear about it during EA Play.

Unfortunately, however, it’s been claimed that current-gen versions may not have all the same features as the PS5 and Xbox Series X editions.

Other reports suggest that Battlefield 3 Remastered will be announced at the event.

According to YouTuber Daqarie (via Metro), the Battlefield 3 remaster is in development for PS5 and Xbox Series X.

There’s no word on a release date, but it’s claimed the game has been in development for a long time. This would make a 2020 launch a real possibility.

Battlefield 3 Remastered will reportedly include all post-release DLC, such as Back to Karkand, Close Quarters, Armored Kill, Aftermath and End Game.