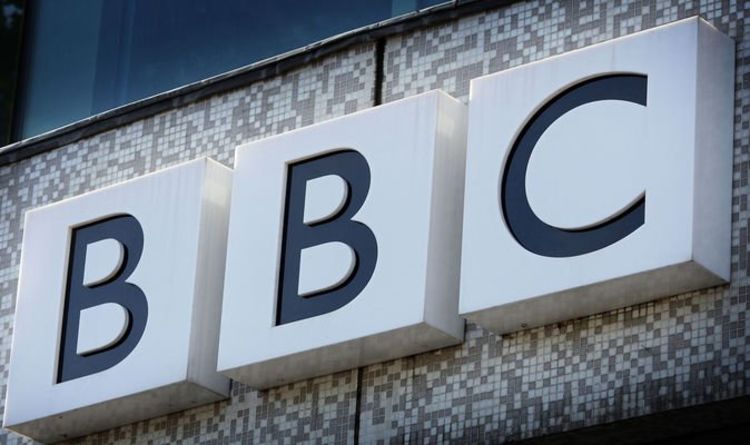 And moving the broadcaster to a subscription service would see many viewers priced out of watching favourite shows such as Philip Pullman’s His Dark Materials and Phoebe Waller-Bridge’s hit Fleabag.

The Government has launched a consultation into changing the law so those who do not pay for a licence no longer face prosecution.

Ministers have accepted that it would lead to a drop in income for the broadcaster and now media research company Enders Analysis suggests that shortfall could top £500million.

The shake-up is part of a wider look at the future of BBC funding. Culture Secretary Nicky Morgan warned that it could become another Blockbuster – the defunct video rentals chain – if it doesn’t evolve in the face of streaming ­services such as Netflix.

She said: “The time has come to think carefully about how we make sure the licence fee remains relevant in this changing media landscape.”

One option is voluntary subscription. But Enders warns: “This would lead to a huge reduction in income.”

Reports said that ministers are considering a tiered payment model in which only those who want complete use of the BBC’s TV, radio, web and apps would pay the full amount.

If there were a move to subscription, many TVs would have to be set up for “conditional access”, so a subscription could be paid. Viewers would face an expensive switchover, the last of which, from analogue to digital, cost the Government £500 million and took seven years.

A BBC spokesman said: “A subscription-funded BBC would look entirely different from today’s BBC. We would have to make programmes aimed just at subscribers, not for the whole of the UK, and people would pay more – pricing out some.”

Free licences for the over-75s finish at the end of May this year, while last week the annual price of a licence was raised by £3 to £157.50.

The Freedom Association’s Andrew Allison, who wants the abolition of the levy, supports the review.

He said: “It sounds as if the Culture Secretary realises that the writing is on the wall for the BBC.

“No one wants it to end up like Blockbuster. For all its faults, it still makes highly marketable shows.

“The problem for the BBC is the licence fee.”