BBC licence fee row: Should be scrapped rather than replaced... 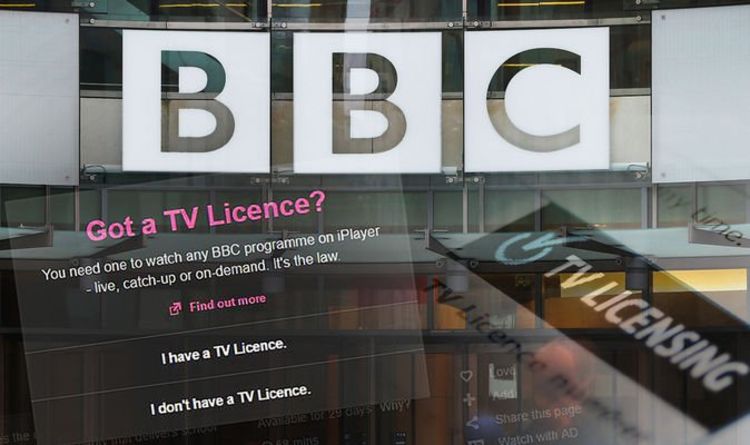 Voters were asked whether the BBC licence fee should be replaced with a tiered model or scrapped. It followed reports that a new payment system is being looked at which would allow viewers and listeners to choose the level of access they want to the broadcaster’s services.

Some 93 percent of respondents said the BBC licence fee should be scrapped.

Just six percent backed a tiered system, while one percent did not know.

Commenting on the poll article, one reader wrote: “Let those who want to watch it pay for it, end of.”

Another said: “Scrap it. Why should be forced to pay for the BBC so that I can watch other channels that are self financing through adverts?”

A third added: “It should be scrapped, if they think that their offerings are any good and apparently they do, let people choose to pay. Why should I pay the BBC to watch live Sky News? I don’t like the organisation, practically never watch it yet still have to pay them twice as much as I pay for Amazon Prime which I watch all the time.”

It comes after the Daily Telegraph reported that ministers are considering the new funding model, which would see only those who want to use all of the corporation’s TV, radio, web and apps pay the full licence fee.

The plan was one of a number “in the mix” in Whitehall, sources said.

Under the proposal, passwords could be used to restrict access to the BBC’s output for people on different payment levels.

READ MORE: BBC the most vulnerable its ever been says former exec

Earlier this week, Culture Secretary Baroness Morgan said the BBC needed to find a way of keeping its funding relevant.

Her comments came as the Government launched a consultation on decriminalising non-payment of the licence fee.

Most of the BBC’s income – around £3.7billion every year – comes from the TV licence fee.

The fee is set by the Government, which said in 2016 that it would rise in line with inflation for five years from April 2017.

Meanwhile, over-75s will be forced to pay for a TV licence in June.

Last month, the corporation announced cuts to Newsnight, 5Live and other news output as part of a drive to save money.

In December, Boris Johnson said he was “looking at” abolishing the licence fee.