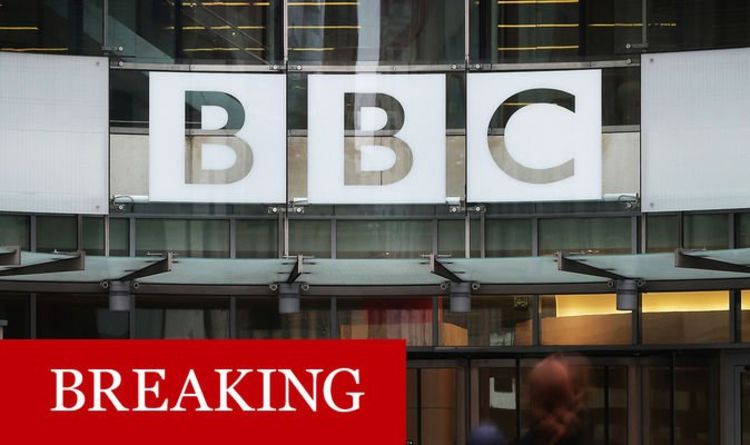 Some of the cuts include Newsnight’s film budget, as well as a reduction in the number of presenters. There will also be job losses at 5Live and some programmes on World Service English will go. And instead of journalists being assigned to specific teams, there will be a group of journalists who work on stories for all outlets.

The corporation said it would reorganise its newsroom along a “story-led” model where staff will be assigned to stories and not attached to individual programmes.

Fran Unsworth, director of news and current affairs, said: “The BBC has to face up to the changing way audiences are using us.

“We have to adapt and ensure we continue to be the world’s most trusted news organisation, but, crucially, one which is also relevant for the people we are not currently reaching.

“We need to reshape BBC News for the next decade in a way which saves substantial amounts of money. We are spending too much of our resources on traditional linear broadcasting and not enough on digital.

“Our duty as a publicly-funded broadcaster is to inform, educate and entertain every citizen.

“But there are many people in this country that we are not serving well enough.

“I believe that we have a vital role to play locally, nationally and internationally.

“In fact, we are fundamental to contributing to a healthy democracy in the UK and around the world. If we adapt, we can continue to be the most important news organisation in the world.”

Ms Stanistreet said in a statement: “These damaging cuts are part of an existential threat to the BBC and a direct consequence of the last disastrous, secret licence fee deal the BBC agreed with the government.

This is before the impact of taking over responsibility for the over-75s licences kicks in.

“Against this backdrop, the BBC’s very existence is being threatened with public service broadcasting under unprecedented threat.