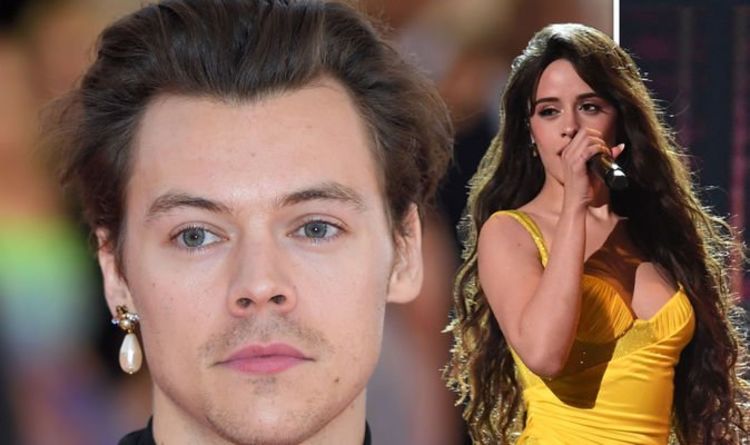 BBC Radio 1’s Big Weekend is one of the biggest festivals of the year in the UK. Top acts have performed there, as well as up and coming artists who have gone on to do big things, such as Grammy Award-winnder Billie Eilish. This year, the festival will take place at Dundee’s Camperdown Park and the line-up is already exceptional. Here is the full list of who can be expected so far.

So far, the first artists to be announced for the festival include hitmaker Dua Lipa, who won two Grammy Awards in 2019 and is about to release her second album, Future Nostalgia.

Along with her is Fifth Harmony breakout star Camila Cabello, whose singles with performers such as Shawn Mendes and Young Thug have seen her catapult into the limelight.

Harry Styles, former One Direction star who is now going solo is also on the bill, after the release of his hugely popular second album, Fine Line.

These three are some of the biggest names and freshest faces on the line-up, but old rockers and club anthem-fans will also be happy with further names on the list.

Biffy Clyro, the Scottish rock band who have been chart stalwarts for many years, will take to the stage, as well as DJ and collaboration superstar Calvin Harris, whose recent song with Love Generator shows a whole new side to him.

Finally, AJ Tracey, the London rapper, will be taking to the stage as well, and hopefully some collaborators will join him after his work with Not3s and Dave have seen his career continue to climb.

The festival will take place in Dundee, and is now in its 17th year.

Speaking of the festival, Camila Cabello said: “Radio 1 has been a huge part of my journey over the last few years so I am beyond excited to be coming back to Big Weekend! It’s going to super fun to perform for you guys in Scotland.”

Meanwhile, Dua Lipa said: “SO EXCITED to be coming to Dundee this May for Radio 1’s Big Weekend! Can’t wait to perform some tracks from the new album for you guys – hope you’re all ready!”

Harry Styles added: “Yes Radio 1! Absolutely thrilled to be back at Radio 1’s Big Weekend, it’s the start of the summer and the crowds in Scotland are always insane.  See you soon Dundee!”

Speaking further about the festival, Biffy Clyro’s Simon Neil said: “We are delighted to be appearing at Radio 1’s Big Weekend in Dundee. We have had a wonderful relationship with Radio 1 over the years and it is always a highlight to play at the festival. We cannot wait!!”

At the moment, the headliners are yet to be announced, but with major names such as Camila Cabello and Biffy Clyro supporting, it looks as though the headliners will be big names.

Billie Eilish, who performed last year, could be an option, given she broke records to become the youngest recipient of the Grammy for Album of the Year.

However, other major names like Dave and Ed Sheeran have been performing very well over the past few years, so it may be their time to shine.

It isn’t the first year Camperdown Park in Dundee is the venue for this event – it was also the home of the Big Weekend in 2006.

At that event, it was Pink, Sugababes and Muse who were the biggest names to perform.

The full line-up and ticketing information will be announced on Radio 1 in the coming weeks, but it is likely to have some of the biggest names in the music industry gracing the stage.

BBC Radio 1 will broadcast live from the festival site across the weekend, with performances and tracks available live and on demand across Radio 1’s iPlayer channel.

To get tickets, keep an eye on Express.co.uk for updates – BBC Radio 1’s Big Weekend takes place at Dundee’s Camperdown Park from May 22- 24.