BBC to ‘axe’ iconic Watchdog show after 40 years and over 1,000 episodes 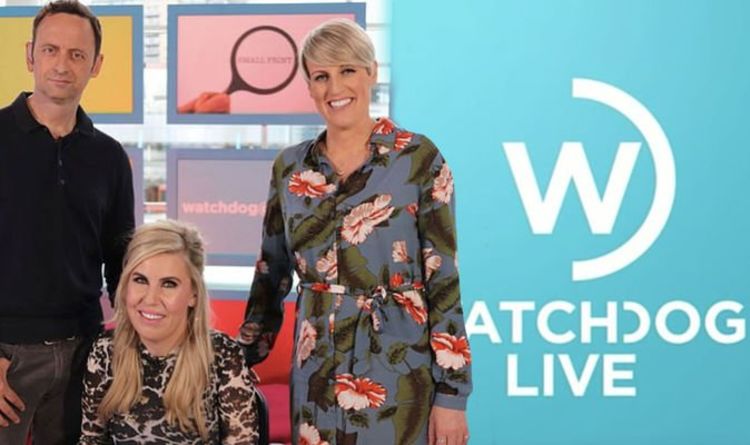 She revealed she had first learnt about it when she saw headlines in the media.

Detailing her sorrow, she wrote: “Absolutely devastated at the plan to end our programme (which I first learned about in yesterday’s Times).

She continued to explain how proud she is of her team of journalists and their track record of “breaking tonnes of original stories.”

The petition called BBC: Stop The Victoria Derbyshire Show being axed, has reached 70,693 signings out of 75,000 as of Friday morning.