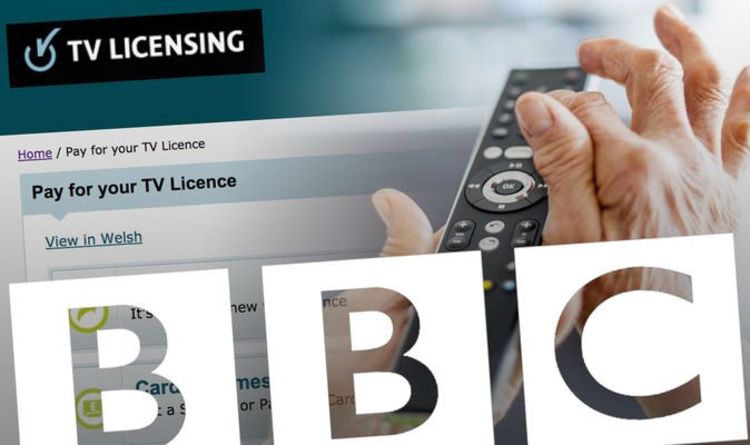 Free TV licences for the over-75s were scrapped for all but the few receiving pension credits on August 1, meaning over three million now have to pay. The £157.50 fee can only be paid monthly, quarterly or annually by direct debit. But outsourcing giant Capita, responsible for collecting the money on the BBC’s behalf, allowed some viewers to pay weekly or fortnightly with a TV licensing payment card at the Post Office, via a PayPoint in a shop or over the phone.

When Capita realised its blunder it suspended cancelling the licence fees of just under 700 over-75s.

Currently, if viewers fall behind with payments their licence is cancelled and the debt passed to a licensed collection agency.

A well-placed source said: “The system is designed so if someone misses a number of payments their licence is automatically cancelled.

“They then had to scrap the automatic cancellation, which means that anyone over 75 who isn’t paying will not have their licence cancelled. This blunder is a self-inflicted fiasco.”

The BBC’s TV Licensing said since the change in policy over 2.4 million over-75s licences have been set up.

A spokesman said: “A very small number of over-75s – 0.02 per cent – were mistakenly signed up to weekly direct debit payments.

“We have corrected this, written to the customers affected to apologise and assured them their TV licence remains valid.”

The organisation added a small number had been asked to provide updated bank details but the affected customer’s licences have remained valid throughout. All customers have now been set up on alternative payment plans with no impact on revenue.

It added that TV Licensing is not visiting older customers who previously held a free over-75s licence during the transitionary period.

In another turn of events, the Sunday Express has learnt that all further development work on the over-75s licence fee has been sent overseas. The BBC originally outsourced all the processing and servicing of the licence fees to Capita, who in turn outsourced the development of the payment system and customer web portals to the Target Group.

The source continued: “Target, who have been doing all the work, have now got rid of their UKbased testing and software delivery teams.”

The estimated cost of the fee collection operation to the BBC is £100million over three years.