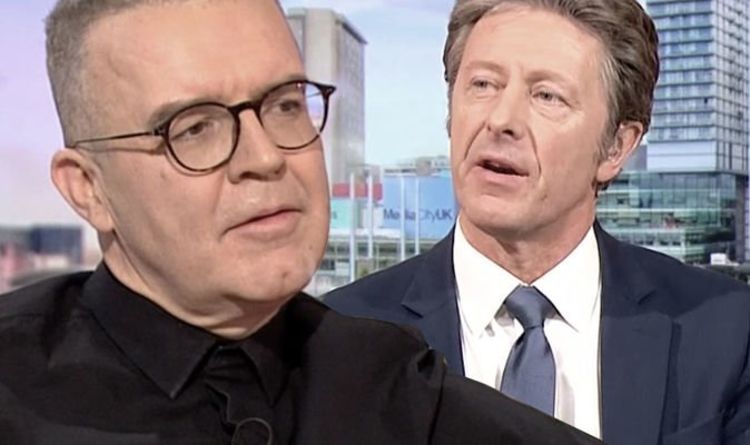 “I’ve got very great personal affection for Jeremy and I have absolutely no intention of walking back into an internal row in the Labour party and politics having just taken a life decision to leave politics after 35 years on the front line,” Mr Watson commented.

“It’s not my job anymore. I’m an ex-politician, I’m the most chilled out person you will ever meet and I’m not going to do the day-to-day stuff.”

Stayt’s co-host Sally Nugent then chipped in to ask: “Do you think that affection you have for Jeremy Corbyn that a lot of people have damaged the Labour party in the end?”

Watson replied: “He’s a very charismatic man, I think what you’re hinting at is a challenge that people liked him a great deal and could see him as the Prime Minister, but maybe some people couldn’t do that.”

BBC Breakfast continued on BBC One tomorrow at 6am.