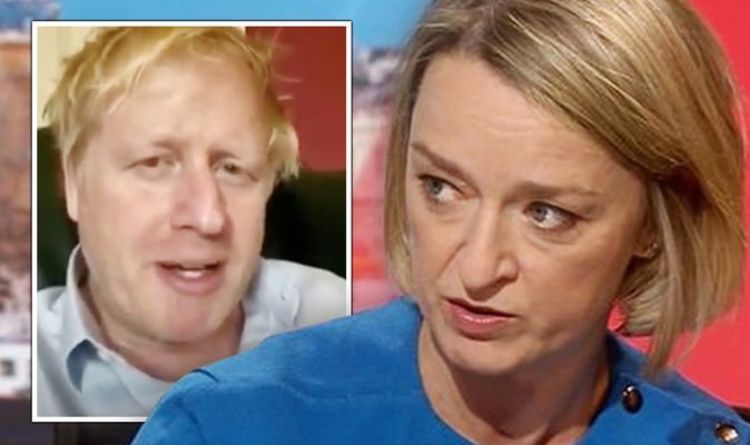 “And, goodness me, everybody hopes around the country that he will recover very fast, but having been in intensive care, that is going to take some time.”

She concluded: “There are a lot of dilemmas ahead and there are so many decisions that have to be taken in the coming weeks and months.”

Questions remain over the UK’s coronavirus strategy in the absence of Boris Johnson as the Prime Minister was spending a second night in intensive care.

Mr Johnson’s condition on Tuesday night remained “stable” as he stayed in St Thomas’ Hospital for “close monitoring”, according to Downing Street.

While he was said to be still in “good spirits”, concerns were raised over when the lockdown measures will be reviewed – and England’s chief medical officer admitted the UK has “a lot to learn” from Germany’s expansive testing scheme.

But there was cautious optimism from chief scientific adviser Sir Patrick Vallance after he said the fight against COVID-19 “could be moving in the right direction”.

Meanwhile the first of the NHS Nightingale hospitals, at London’s ExCel Centre, received its first patients on Tuesday.

'It's not his money!' Hubby gatecrashes Lottery call after hearing how much wife has won

ByWhen Melanie Denning found out she had won £30,000 on People's Postcode Lottery she couldn't contain herself. But the bad news for her was her...
Read more
U.K.

ByEngland's chief medical officer, Chris Whitty, told the same briefing the government was trying to ensure the measures to control the virus were the...
Read more